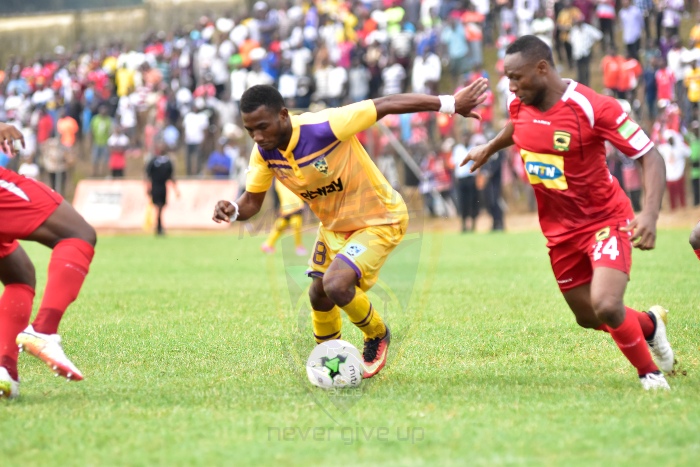 Medeama have confirmed a high-profile friendly against Asante Kotoko on Wednesday.

The Mauve and Yellows will play as guest of the Porcupine Warriors at the Sekondi stadium.

The game is expected to attract huge crowd amid the growing rivalry between the two Premier League sides.

Kotoko are using the high-profile friendly to test their readiness ahead of their participation in the 2018/19 CAF Confederation.

The stakes are high for the two teams after Medeama coach Samuel Boadu claimed his team is far better than the Porcupine warriors.

We play a high-profile friendly against @AsanteKotoko_SC at the Essipong stadium in Sekondi on Wednesday November 14, 2018.

Sekondi-Takoradi will come alive. Be there early. pic.twitter.com/44snq4ppNr