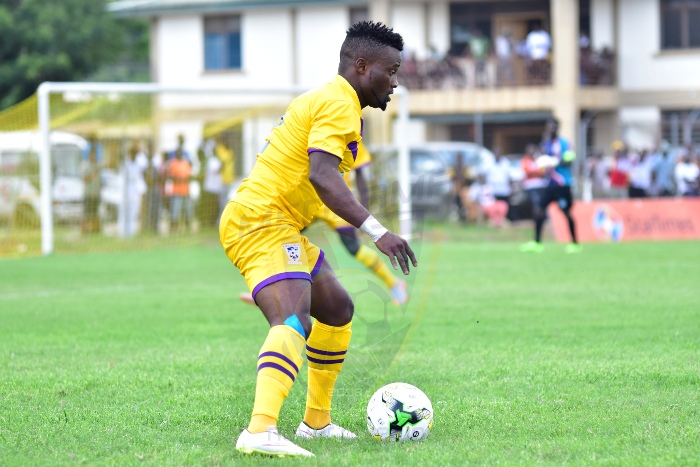 Medeama have mutually parted ways with defender Amos Korankye, the club has announced.

Korankye joined the Mauve and Yellows in May 2016 from Sekondi Hasaacas.

The right-back became an established member of the squad until the emergence of youngster Samuel Appiah.

He signed a two-year extension to his existing deal expected to end in 2020.

But the two parties have reached an agreement to mutually part ways.

We have mutually parted ways with defender Amos Korankye. He joined from @SekHasaacas in 2016. We thank him for his services to the club and wish him well. pic.twitter.com/CZu39KSJDE