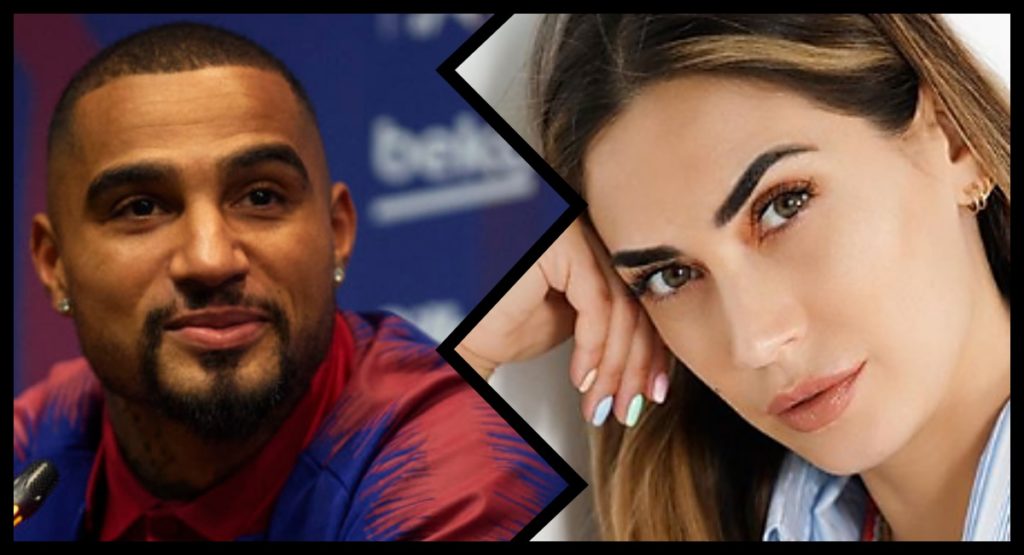 Italian model Melissa Satta has reportedly found a new lover a week after she agreed to end her marriage with Kevin-Prince Boateng.

Boateng and Melissa announced their split after nine years together. They had taken a long break before their separation.

But Melissa is reportedly going out with a new man, just a week after leaving his son, Maddox Boateng’s father.

Italian press say the new man in Melissa’s wife is called Matteo Rivetti, 34, the son of a former well-known entrepreneur in the clothing industry

They are said to have met at a dinner with mutual friends and have been spending time together in the past few days.

Despite the separation, Melissa and Boateng have decided to maintain good relations, especially for little Maddox.

The decision to say goodbye definitively came after a long period of reflection. The showgirl communicated the end of the story with the player through a simple post:

"After a period of separation, we decided to permanently interrupt our relationship, in full respect of each other's positions and in total serenity, it being understood that we will remain one for the other an important point of reference for the growth of our son Maddox.