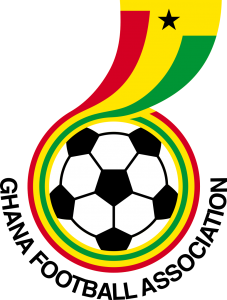 Members have unanimously agreed to extend the mandate of the interim executives of the Ghana League Clubs Association (GHALCA) at a general meeting on Friday.

The IMC's initial mandate was to expire at the end of this month but members resolved to extend to their mandate until the December 31.

The overwhelming endorsement comes in the wake of intense criticisms heaped on the welfare body especially with their decision to ban and fine giants Asante Kotoko for snubbing the medal and trophy ceremony of the President's Cup on July 1.

The IMC headed by veteran administrator Alhaji Raji was put in place following the forced en-block resignation of the previous executives for non-performance.