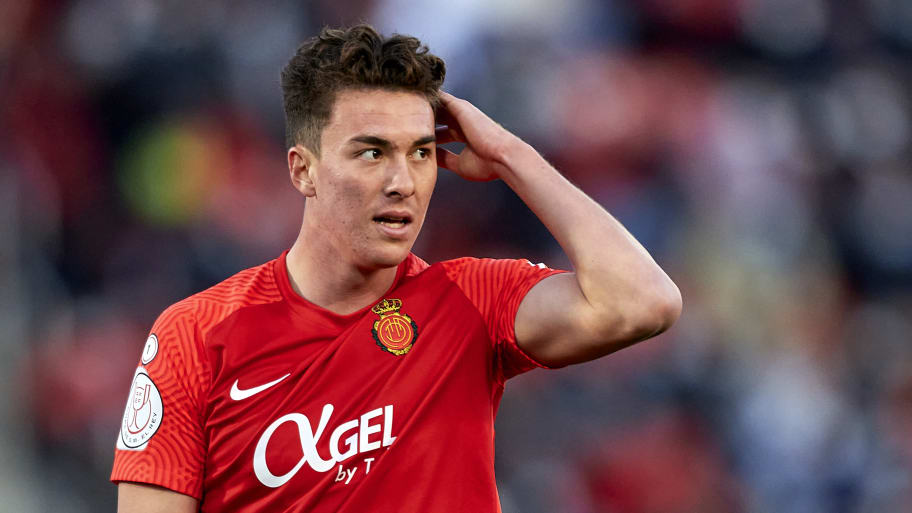 The 21-year-old only signed for Los Piratas in August 2021 following FC Schalke's relegation from the Bundesliga. Despite the German side's struggles, Hoppe enjoyed a breakout in the Gelsenkirchen with five goals in his first seven senior appearances and six strikes in 22 games across the entire 2020/21.

That was enough to tempt Mallorca to part with €3.5m for his services. Since then, however, Hoppe has struggled, making just seven appearances, notching one assist but still awaiting his first goal.

As revealed by 90min in July, clubs from across Europe had been showing interest in taking Hoppe on loan, should the forward wish to leave Mallorca in order to secure more regular minutes.

Despite strong interest from a number of MLS clubs, Middlesbrough emerged as the frontrunner for Hoppe's signature. After a long negotiation process, all parties have now reached an agreement that'll see him swap the Balearic Islands for Teeside on a permanent basis, 90min sources confirm.

Hoppe's move will be completed once he receives a work permit, with sources telling 90min the forward is excited to prove himself in England, with his prime focus now scoring enough goals to make Gregg Berhalter's USMNT roster for the 2022 World Cup.

This article was originally published on 90min as Middlesbrough finalizing transfer for USMNT forward Matthew Hoppe.