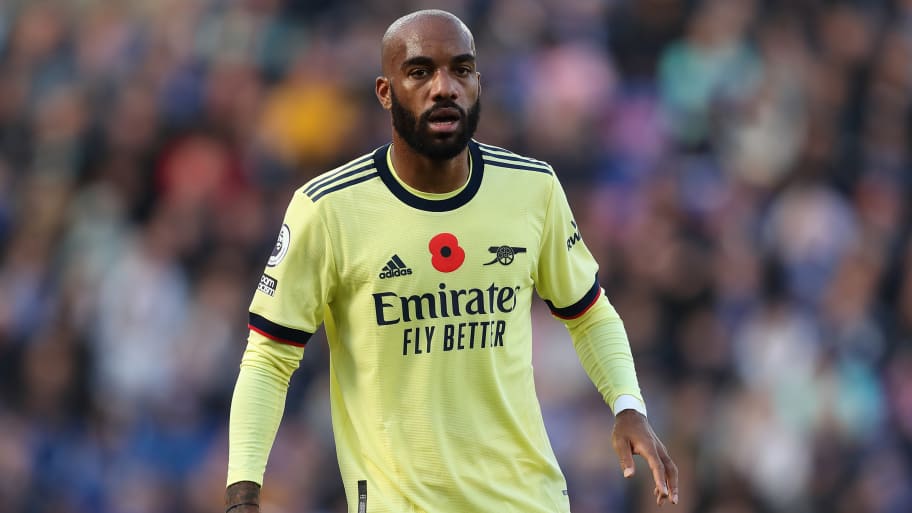 Mikel Arteta has revealed Arsenal will not be discussing a new contract for Alexandre Lacazette until the end of the season.

Lacazette's current deal is set to expire in the summer and he would be free to negotiate with clubs outside of England from January.

He was heavily linked with a move away from the club in the last transfer window but no concrete interest ever materialised, largely due to his hefty wages. Since then he has featured fairly regularly for Mikel Arteta's side, making nine appearances in all competitions this season.

Despite this, contract talks are yet to progress and prior to his side's Premier League clash against Liverpool on Saturday, Arteta confirmed that the club would not be addressing the situation until the summer.

"I don’t know there is so much stuff. What I can say is I'm really happy with what Laca is doing. We’re not going to be talking about any of that until the end of the season," he said.

As 90min reported in September, Lacazette's departure at the end of the season looks increasingly likely. Hometown club Lyon - where he came through the youth ranks and went on to make 275 appearances - would be interested in a reunion and will be free to discuss terms in 2021.

There is also interest from Spain, Italy and Germany, while remaining in England is another possibility. Both Crystal Palace and West Ham could be tempted to table an offer if Lacazette wishes to remain in the capital.

There is also uncertainty around Mohamed Elneny's future in north London. Like Lacazette, his contract expires at the end of the campaign but again, Arteta remained tight-lipped when quizzed about a potential new deal.

"I cannot go into that. I’m really happy with Mo. I will not be discussing the individual fates of the players as it’s not the time to do so," he said.

This article was originally published on 90min as Mikel Arteta rules out Alexandre Lacazette contract talks before end of season .