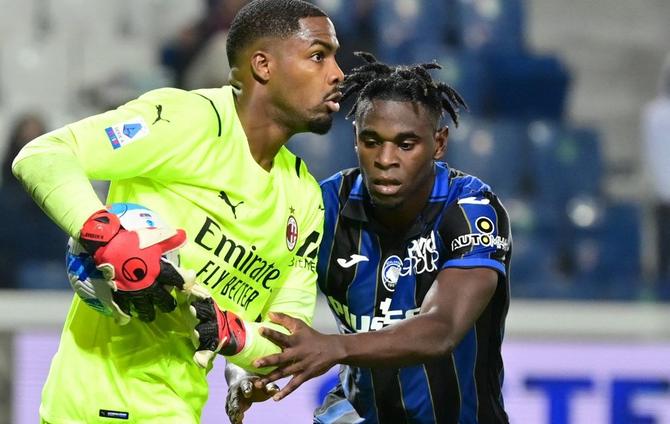 Maignan underwent an arthroscopic exam "that identified an injury to a ligament in his left wrist, which was repaired", Milan said.

"A percutaneous pedicle screw was also fixed to the scaphoid bone in his wrist due to a vascular problem."

The operation, the club added, "was a perfect success".

The one-time capped France international will now begin six weeks of rehabilitation before resuming training, with a return to competitive action likely after 10 weeks.

Maignan will likely miss out not only on Serie A and champions League action for AC Milan, but also France's World Cup qualifiers in November.