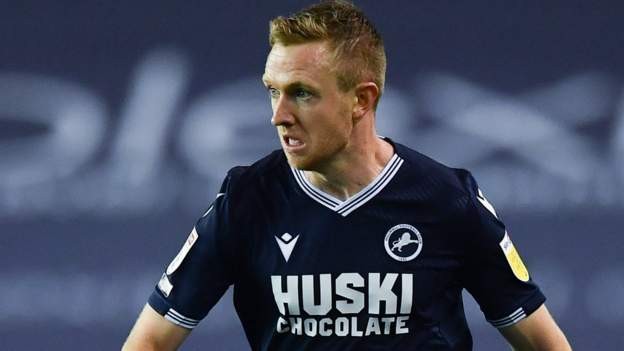 Shane Ferguson joined Millwall on loan from Newcastle at the start of the 2015-16 season, and made the switch permanent midway through the campaign

The 29-year-old Northern Ireland international has scored 12 goals in 217 appearances during a six-year spell at The Den.

He was an integral part of the Lions side which won promotion from League One in 2016-17 via the play-offs.

He featured 16 times this season, with his final outing for the club coming against Derby County in March.

Goalkeeper Frank Fielding and defender James Brown will also leave Millwall when their deals run out this summer.

New contracts have been offered to centre-back Alex Pearce and striker Matt Smith.