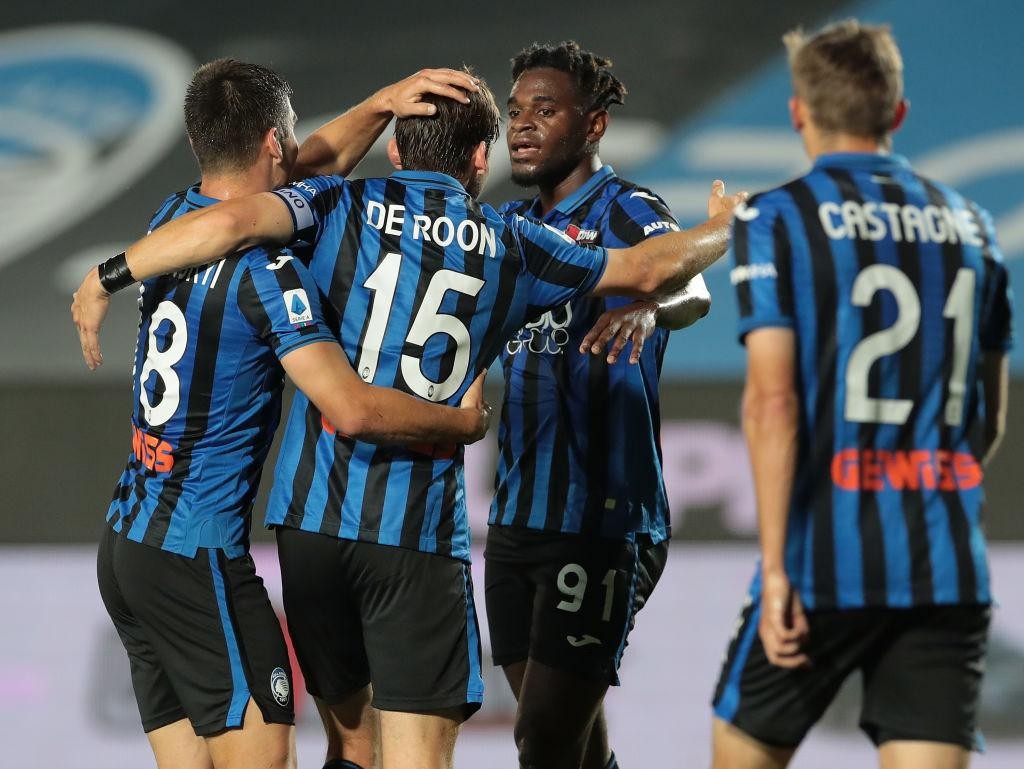 “We scored a lot last season and they are quality goals, too", Gasperini told Sky Sport. “We never started the season to play in such elevated positions, but it’s the second year we’re finding ourselves in the top four. Playing in the Europa League and then the Champions League helped us to mature. We are preparing for Paris Saint-Germain, but also want to fight it out to the end in Serie A TIM. I think the best way to be ready for August 12 is to keep playing Serie A games with the right mentality, intensity and focus".