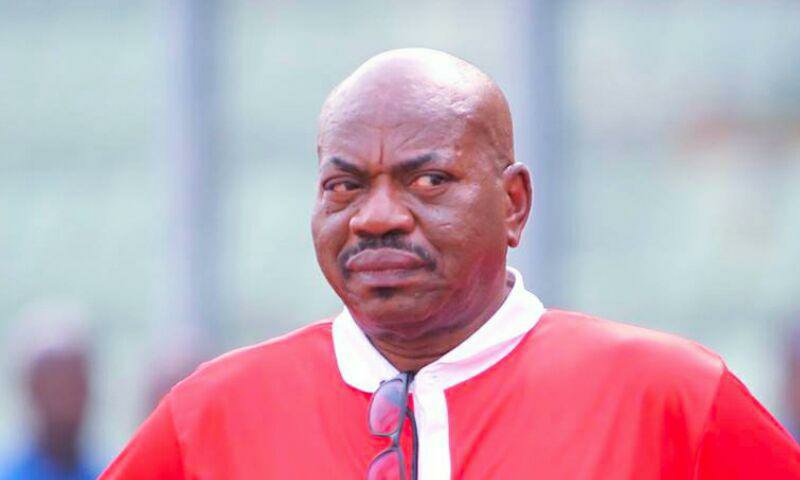 Ghana FA Executive Council member George Amoako has disclosed that most Ghanaian players with different  nationalities are not interested in playing for the Black Stars because of black magic popularly known as “juju”.

He explained that the Ghana FA has an Herculean task at hand by trying to convince players born abroad to play for the national team due to perception that “juju” in the team can affect their careers.

In the past there have been unconfirmed reports about players using of Black Magic in the camp of the Black Stars.

According to George Amoako who also heads the Black Stars management committee, these perceptions are making it difficult for the FA to convince these players born abroad from playing for the country.

“There are a lot of perceptions about how Ghanaian footballers play the game,” the Ghana FA official  told Nhyira FM.

“Destructive tendencies in the game, those who deliberately want to injure you and cut short your career.

“Even those who were raised here and go to Europe to play there, most of them because of juju don’t want to play for Ghana.

“Its a very big problem we are trying to unravel and make right,” he concluded.

Ghana in the past have been able to convince some players to switch nationality and play for the Black Stars.

Ghana coach Charles Kwabla Akonnor recently embarked on a tour to Europe where he engaged some Ghanaian players trying to convince them to play for the Black Stars.