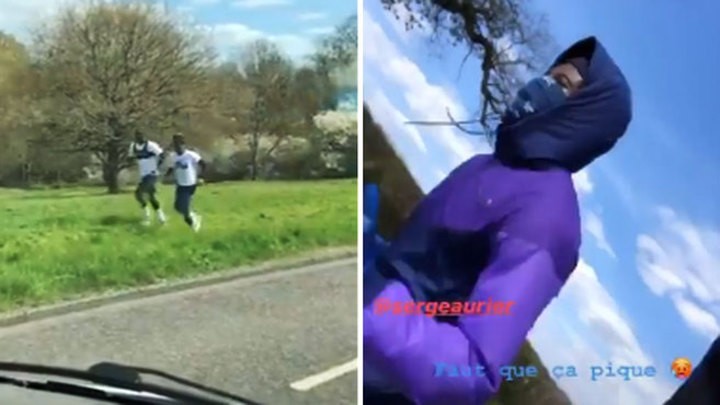 Tottenham Hotspur boss Jose Mourinho made headlines on Tuesday after being seen coaching midfielder Tanguy Ndombele in a public park in London, although two further Spurs players were seen in the same park.

The Premier League has been suspended since mid-March due to the coronavirus pandemic, with the British government only allowing people to go outside for food, health reasons or work if you cannot do it from home.

However, images from The Daily Mail clearly show the Portuguese coach doing a session with Ndombele.

Meanwhile, Davinson Sanchez and Ryan Sessegnon did their own work and were caught by a social media user running side by side around the same park in Barnet, north London.