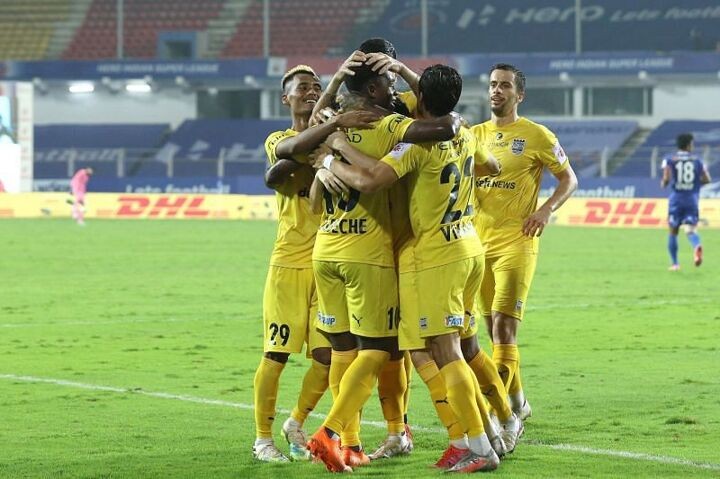 Table-toppers Mumbai City FC will take on an in-form Hyderabad FC in Match No. 60 of the Indian Super League (ISL) at the GMC Stadium in Bambolin, Goa.

The Islanders have not lost a single game since suffering a 1-0 defeat to NorthEast United FC in their season opener. They come into this match on the back of a 1-0 win against ATK Mohun Bagan.

Sergio Lobera's men look like a highly compact unit at the moment. The Islanders have also scored in each of their last nine games. That is something Hyderabad FC will be wary of when the two sides clash.

The Nizams, on the other hand, will look to continue their recent good form in front of the goal. Hyderabad FC have scored eight times in their last two games and will look to test the Mumbai City FC backline.

In terms of team news, Hyderabad FC will be without Nikhil Poojary, Souvik Chakrabarti, and Fran Sandaza. Subrata Paul too is unlikely to start as he has a knee issue.