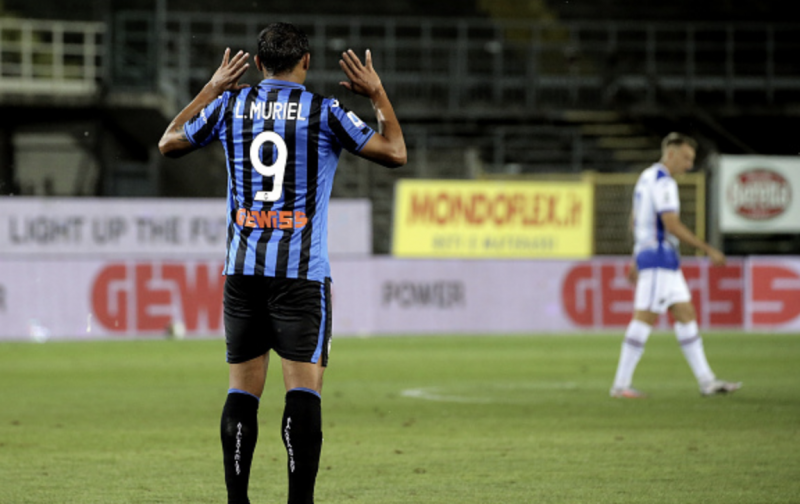 Luis Muriel will miss Atalanta’s derby clash with Brescia on Tuesday evening after suffering an injury at home.

The Colombian fell and hit his head, leaving him hospitalised with lacerations and bruises.

It’s thought that a number of other Atalanta players were present when the accident happened, though none of them were involved.

Conflicting reports have surfaced about the manner of the slip. Some media outlets have suggested that the No.9 slipped by the side of a swimming pool, TuttoMercatoWeb have written that he fell at home, while Sport Mediaset have said the fall happened on the stairs.

It’s believed that Muriel could be out of action for a couple of weeks.

Atalanta play Brescia on Tuesday evening, after which they’ll have five games to play as they continue to fight for a second-place finish.