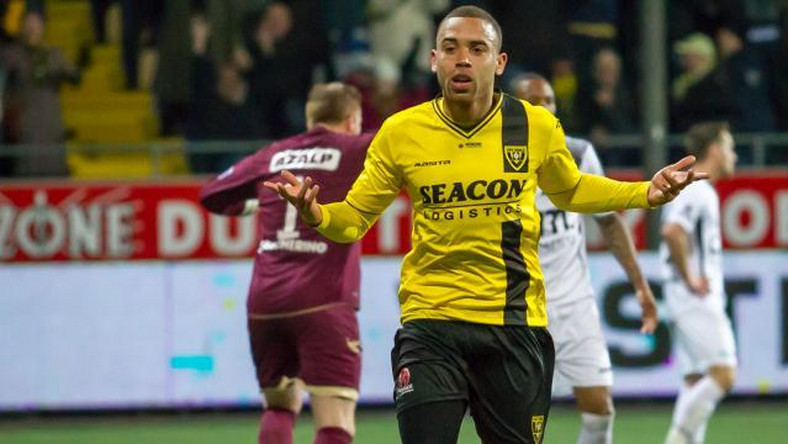 Ghanaian attacking midfielder Johnatan Opoku Agyemang has popped up on the radar of Dutch Eertse Divisie side NAC Breda in the ongoing transfer window.

The midfielder whose contract with VVV-Venlo ended this summer is a free agent, but his next destination is yet to be known despite the growing interest from NAC.

NAC Breda are beefing up their squad ahead of the start of the Eertse Divisie with the experienced midfielder top of their wishlist.

Opoku Agyemang had a good season with Venlo before the Dutch topflight was cancelled due to coronavirus, having scored 6 times in handed in three assists.

However, reports suggest the 30-year old would rather prefer a team abroad on in the topflight.