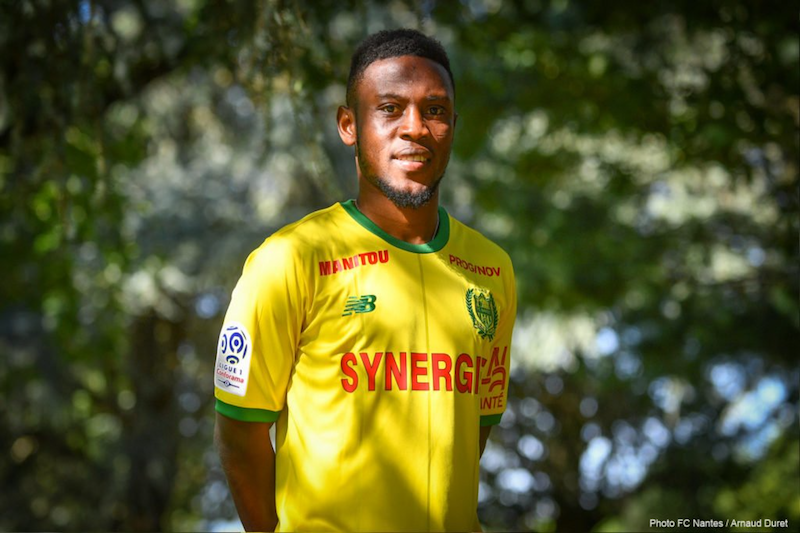 The Nigeria international joins the Canaries of a season long loan with an option to buy at 5 million Euros.

Nantes wanted to seal a deal with Majeed Waris, who played on loan at the club last season but the value of the striker seems above the budget of the club.

Despite the departure of former manager Vahid Halilhodžić, which eased off the financial burden on the club, Nantes could not meet the asking price of Porto.

The former BK Hacken, Bursaspor and Loriient attacker had a good season last term with the Canaries, scoring 5 goals in 33 appearances.

The 27-year old has been relegated to the B side of the Dragons with his future uncertain in Portugal.