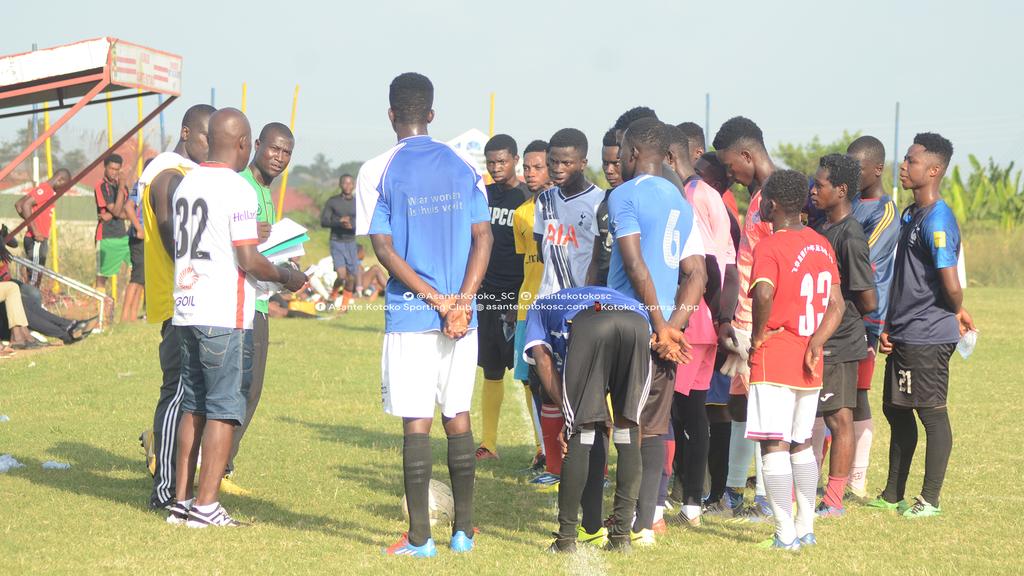 Asante Kotoko owner and Life Patron Otumfuo Osei Tutu II has tasked the newly-constituted board to establish a professional academy that will create a new social impact in the region.

This task should not be a difficult assignment for the nine-member board which includes  two sports experts- Joseph Yaw Adu, retired director at Kwame Nkrumah University of Science and Technology and Evelyn Nsiah Asare who is a physical education specialist at the Sunyani Technical University.

A statement signed by Asantehene's Chief of Staff, Kofi Badu, on Thursday read: ''He [Otumfuo Osei Tutu II] has directed the Board to set up the Asante Kotoko SC academy and establish a new social impact with Asanteman to provide opportunities for the development of the youth within the communities for advancement through sports.

The club previously had a youth team but was dissolved in 2018 by former Executive Chairman Dr Kwame Kyei, who has been retained as board chairman.

In January this year, the Kotoko appointed ex-defender Richard Manu as youth team coach after signing a five year deal.

The Ghanaian-born German was involved in a screening exercise which saw an initial list of 40 players selected.

The Asante Kotoko youth team was functional under the Herbert Mensah administration where several talents in the Kumasi metropolis were trained and later went on to represent the first team.

In 2013, then Executive Chairman Dr KK Sarpong started the academy project through the club's partnership with Sunderland where 25 youngsters were selected.