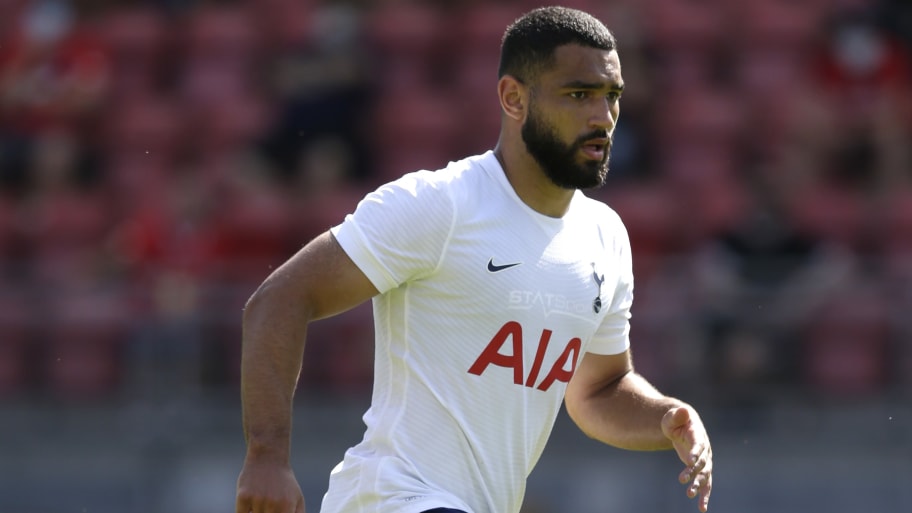 Carter-Vickers currently has 12 months left on his contract with Tottenham Hotspur, and he has started in back-to-back pre-season games for Spurs.

But 90min can report that Newcastle have enquired about a possible transfer. The 23-year old centre-back has also attracted the attention of other major markets as well, including Celtic and several Major League Soccer sides.

90min understands that though MLS managers would love to see the defender playing on home turf, Carter-Vickers remains determined to stay in Europe to continue his development and is not convinced that a move back to his home country would be the right decision.

Despite plenty of experience at Championship level, Carter-Vickers is yet to play in the Premier League. He's made 113 appearances in the second tier while out on loan, as well as four time in cup competitions for Spurs.

He was raised in England but spent his summers with his father in America, and joined the Tottenham academy aged 11. He worked himself through the system before debuting under Mauricio Pochettino in 2016 in a League Cup win over Gillingham. Carter-Vickers has also appeared in matchday squads in the Champions League.

The defender has made eight appearances for the U.S. men’s national team and hopes to form part of the World Cup squad next year. Becoming a regular in any European first-team would propel him into contention to feature in the up and coming USMNT roster.

This article was originally published on 90min as Newcastle make enquiry to Tottenham regarding Cameron Carter-Vickers.