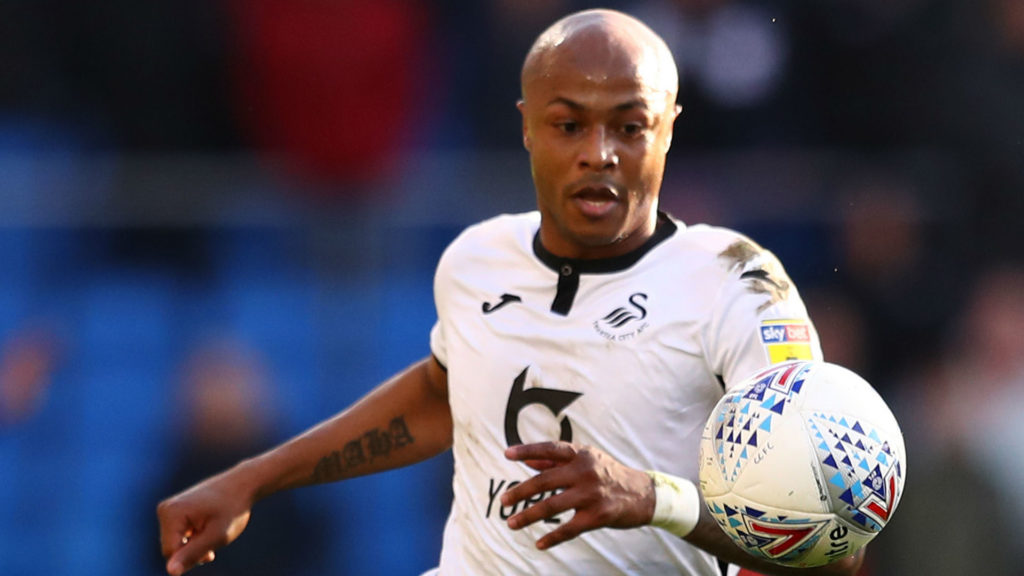 Newcastle United are turning their attention on Ghana captain Andre Ayew in the summer transfer window.

Ayew became a free agent after leaving Swansea City at the end of last season following another successful campaign, where he scored 17 goals and created four in 47 matches.

The Magpies are in the market for forwards and the Ghanaian appears to be top on their list, which also has Chelsea frontman Olivier Giroud.

According to information gathered by GHANASoccernet.com, the St James' Park side are willing to strike a deal with the former Marseille attacker.

Newcastle United are one of the clubs hit hard financial following the global effect of COVID-19 on sports.

And the takeover of the club by Saudi Arabian investors seems to have been stalled by the Football Association's regulations.

Ayew previously played for West Ham in the English Premier League and is also reported to on the radar of Leeds United.

Former club Fenerbache are in the running for the signature of the Ghana captain.