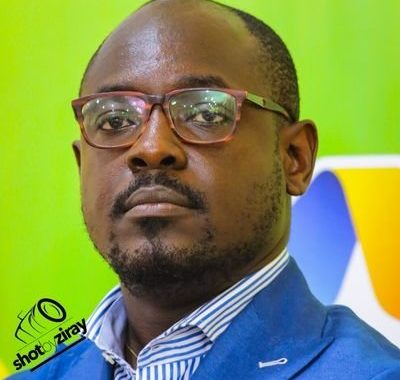 Coach Ibrahim Tanko has named a 20-man squad for the friendly against the Asian country which comes off on Thursday 25 March.

Uzebekistan FA had requested to play with the main Black Stars  but the team will be engaged in the Africa Cup of Nations qualifier against South Africa on the same day.

Thus the Black Stars B team made for the home-based players will represent the country.

With international friendly matches coming with financial commitments and benefits Henry Asante Twum says the Ghana FA is not getting enough benefits since the Team B will be representing.

“Honestly speaking the request was for team A, that's where you have power to negotiate how much you want.Once you are not presenting your team A,your bargaining chip drops so we agreed they take care of all the cost(everything)and also produce the game for Ghanaians back home to watch. It's not financially rewarding”, he told Kumasi-based radio station Oyerepa FM.

“Uzbekistan requested for the main Black Stars but we told them it was not possible so we had to give them the black Stars B.Once you are not presenting team A ,your bargain chip drops”.