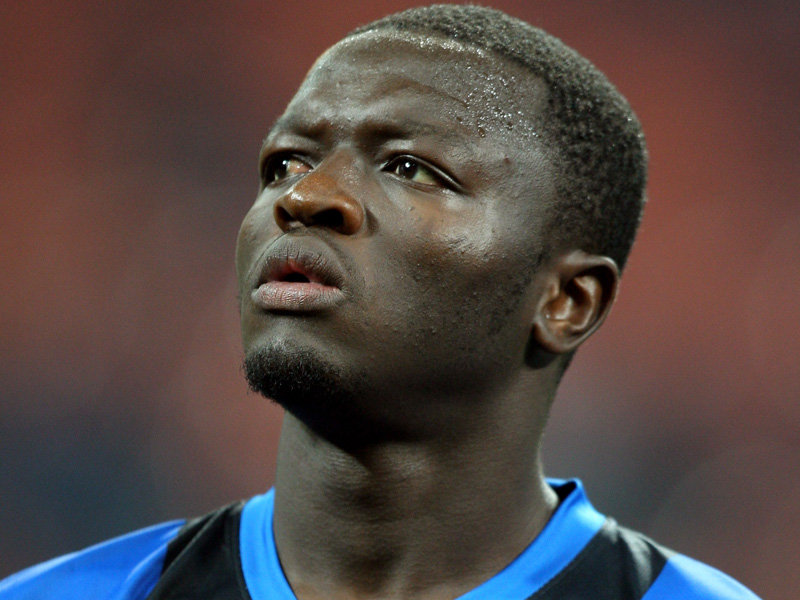 Midfielder Sulley Muntari will not make a return to Inter Milan after the expiration of his loan deal with rivals AC Milan.

The 27-year-old will play out the remaining five months of his four-year Inter deal at the San Siro with the Rosseneri.

He will however not revert to his mother club after the Nerazzurri decided to extend his contract which ends onÂ 30 June 2012.

This means the Ghana international will be a free agent at the end of the season.

It also means Milan just like any other club will get the chance to sign Muntari on a permanent deal without paying a cent to Inter Milan.

The ex Udinese midfielder was signed by Jose Mourinho in the summer of 2008 from English club Portsmouth.

He went on to makeÂ 97 appearances in the Nerazzurri shirt, scoring 7 goals and winning 6 titles but had lacked enough playing time under Claudio Ranieri - prompting his move to Milan.