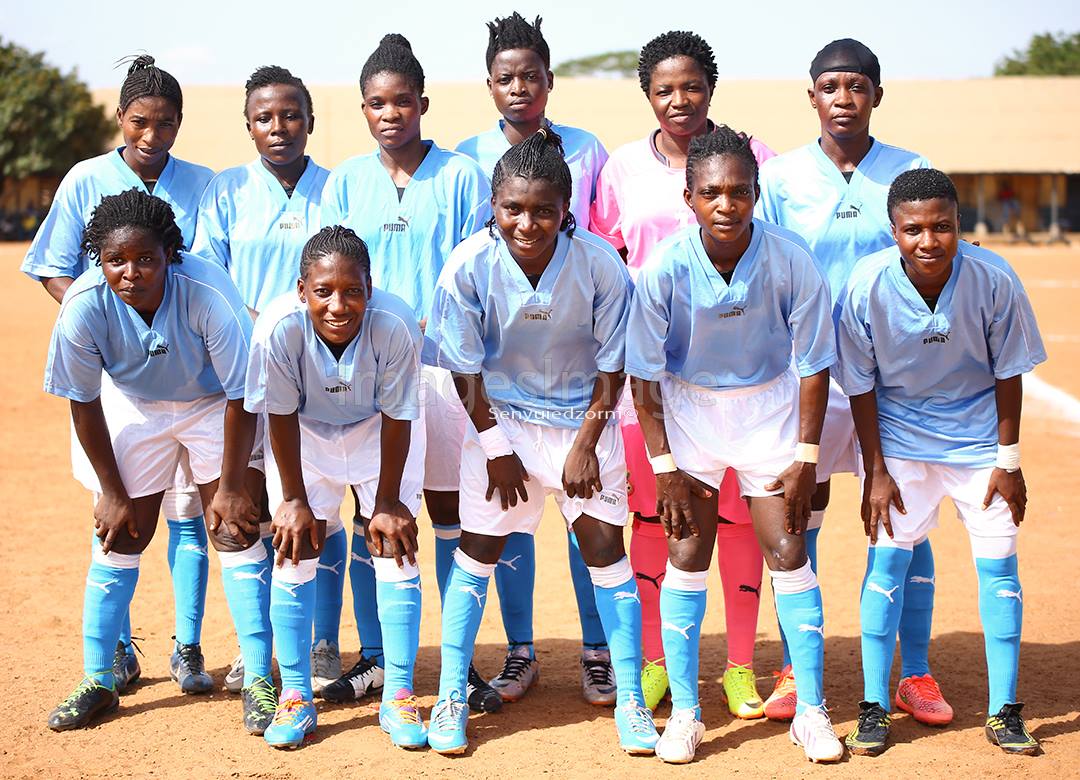 The Normalisation Committee has announced a competition for women tentatively fixed to start on 9 February, 2019.

Twelve (12) teams have been put into four groups of four for the tournament format.

The best two teams from each will advance to the quarter-final stage which will be played on a home-and-away basis.

The winners will the progress to the semi-final stage.

Each club is to register 30 players for the competition and the Ghana Football Association has opened the window for the registration of players which ends on Thursday.