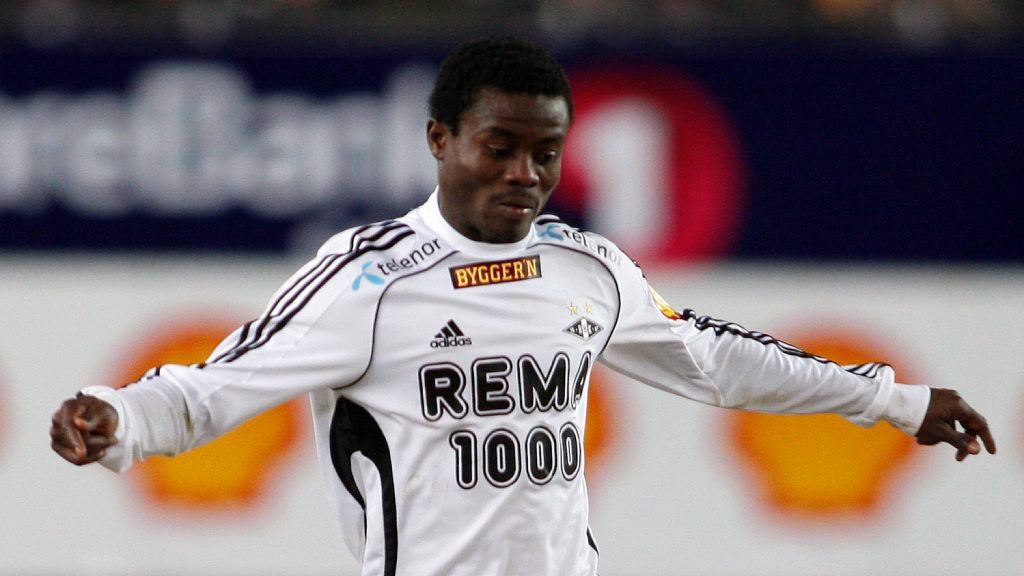 Norwegian giants Rosenborg BK have denied reports claiming they failed to re-sign Ghana midfielder Anthony Annan back to the club before the closure of the summer transfer window.Â

The 28-year-old was linked a with flock of clubs after being released by German giants Schalke 04 and Rosenborg were mentioned as one of the clubs who expressed interest in securing him.

But club Sporting DirectorÂ Erik Hoftun has denied the reports and insisted the 22-timeÂ Tippeligaen title winners were not interested in a return for Annan.

"I cannot comment on players who have gotten to other clubs," Erik Hoftun claimed.

"We have a very good central midfielder in Ole SelnÃ¦s. We are very pleased so we don't need him (Anthony Annan). We never contacted Anthony Annan in the Summer."