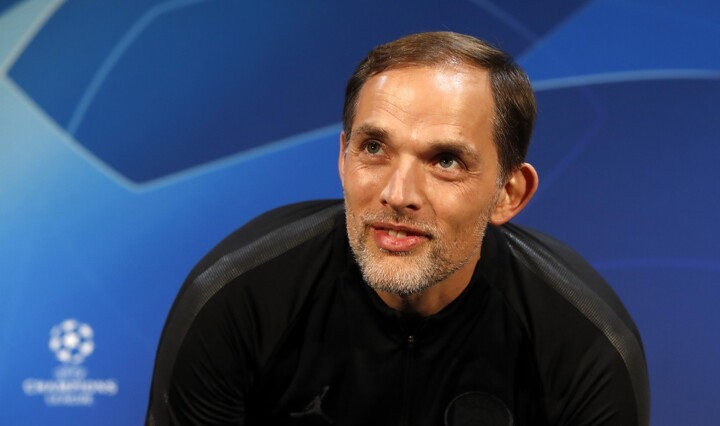 OFFICIAL: Chelsea have confirmed Thomas Tuchel as the club's new head coach on an 18-month deal

Lampard was dramatically sacked on Monday after a dismal run of form has left them ninth in the Premier League table and 11 points off leaders Manchester United.

Tuchel, who had been out of work for one month after being axed by Paris Saint-Germain, will be tasked with getting an immediate response out of squad that has failed to show any cohesion in the weeks leading to Lampard's sacking.