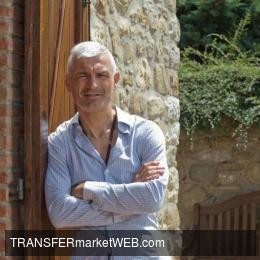 After nine Ukrainian Premier League played, 7 of which ended in a defeat, Italian 49-year old Fabrizio Ravanelli resigned his deal from Arsenal Kyiv. Former Juventus and Italian NT forward explained the club gave the team and the staff a hard time, not being involved enough in the sports activities, and not paying salaries to the players. Ravanelli ended his statement by saying "I couldn't stay there anymore".