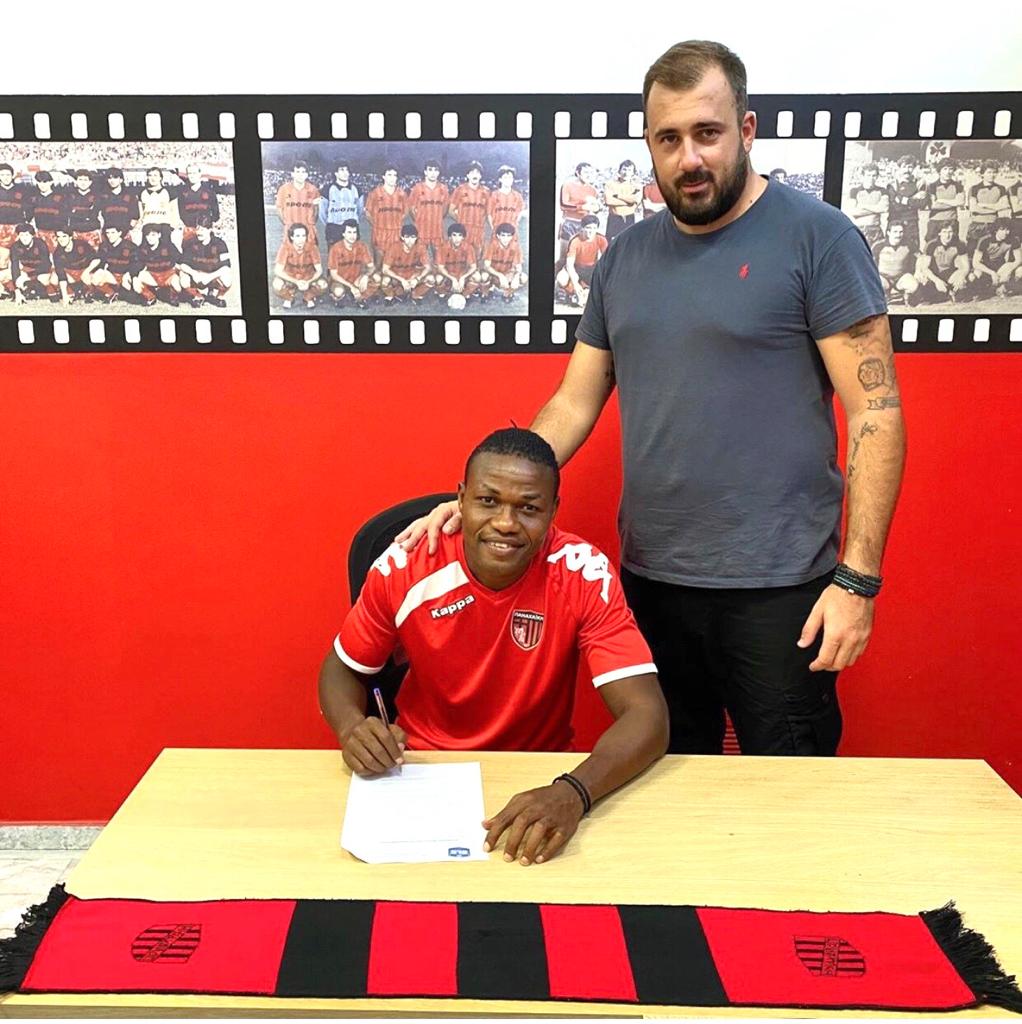 The 26-year-old moved to Ergotelis on a two-year deal from fellow Greek side Panegialios GS during the 2017/18 season.

Despite having a year left on his contract, Bruce departed the Pancritio Stadium outfit in the aftermath of the just ended season.

The midfielder quickly took to social media to say his goodbye to the club.

GHANASoccernet.com exclusively reported immediately after the player’s emotional farewell that he will move to another Greek club shortly.

On Friday, the former Asante Kotoko midfielder inked a two-year deal with Greek second-tier Panachaiki FC in a deal worth to be around €150,000.

Bruce managed to play 17 league matches last season for Ergotelis as they finished 7th on the Greek Super League 2 standings.