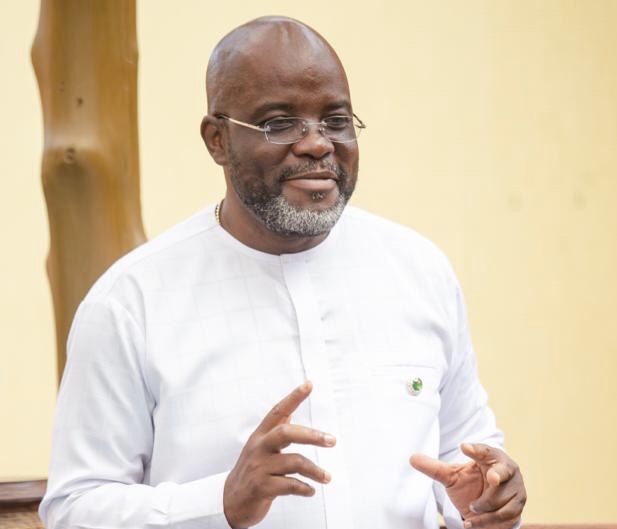 Huge anticipation over a CAS verdict in Ghana on Friday heightens

Popular Tema Youth president Wilfred Osei Kwaku "Palmer" is in biblical spirit ahead of the verdict of the Court of Arbitration for Sport following his landmark case against the Ghana Football Association over his "unfair and calculated" disqualification from the 2019 presidential race.

Anticipation is reaching a climax over a verdict that could mark a turning point in the administration of the Ghana FA.

The global tribunal has set Friday July 17 for the verdict to bring to an end a 10-month legal tussle between the former Ghana FA Executive Committee member and the association.

Palmer dragged the FA to the apex of world sports court after he was disqualified from contesting the 2019 Presidential race by the defunct normalisation committee.

The Tema Youth boss, who is also an investment banker, is brimming with confidence ahead of the much-awaited verdict.

"A horse is prepared for the day of battle, but victory is of the LORD" Proverbs 21:31 #GodHasTheFinalSay #P4P

Osei, popularly known as Palmer, paid 22,000 Swiss Francs to CAS early this year on behalf of the GFA for his disqualification from the federation's presidential election appeal case to be heard.