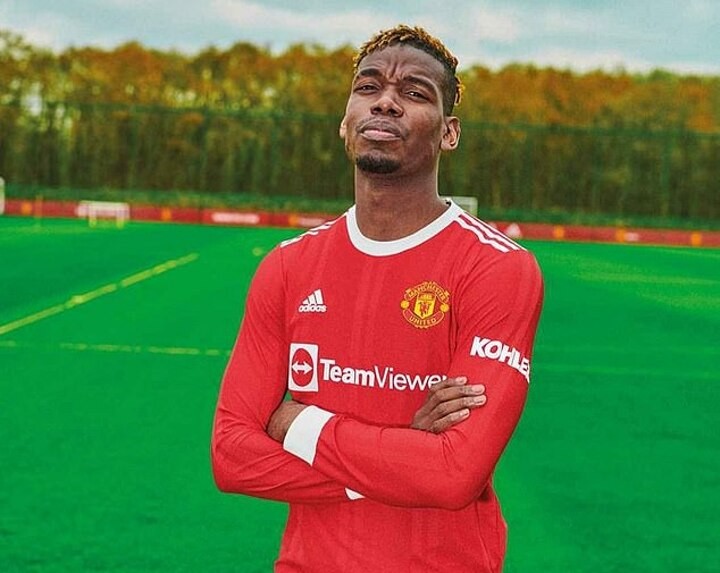 Paul Pogba can see a bright future at Manchester United with the club's blockbuster new signings, but still might hold back on signing a contract extension.

Pogba, has reportedly said he loves United but knows his next contract at 28 is likely his last big pay day, according to Sky Sports News.

The Frenchman has been the subject of transfer speculation all season and Paris Saint-Germain are reportedly in talks with Pogba's people over a proposed £43million move.

But Pogba has said that he has a fantastic relationship with Red Devils boss Ole Gunnar Solskjaer, and is hugely enthused by the massive statement signings of Jadon Sancho and Raphael Varane this summer.