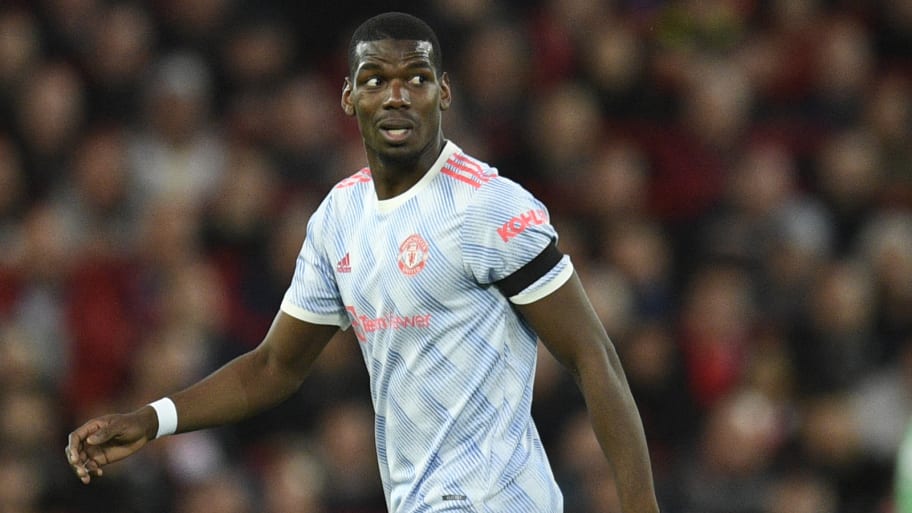 Paul Pogba will turn down advances from Manchester City and leave the Premier League at the expiration of his Manchester United contract this summer, sources have confirmed to 90min.

Man Utd have long accepted that Pogba would be leaving at the end of his current deal after failing to agree terms over an extension.

90min confirmed on Friday that Pogba had been contacted by intermediaries to gauge his interest in a move to crosstown rivals City.

But Pogba and his family have become increasingly unsure about remaining in England following a recent break-in at their home. Sources close to the player have also confirmed that a deal with City is all the more unlikely given his love for United, which remains intact despite his struggles during his second spell at the club.

90min understands that Pogba is yet to decide where his future lies, but his decision will very much be one based around his family rather than how much he will get paid.

Listen now to 90min's brand new podcast, Talking Transfers, with Scott Saunders & Graeme Bailey. On this week's show they are joined by Toby Cudworth and discuss the interest in Aurelien Tchouameni, as well the contract situations of Sadio Mane, Reece James, Pep Guardiola & Kylian Mbappe, and updates on Marcus Rashford.

Paris Saint-Germain, who can offer Pogba a move back to his hometown for the first time in his career, are one side to have made a concrete proposal to the midfielder.

The other firm contract on the table is from former club Juventus. Pogba still still has a deep affection for the Bianconeri, while he and his family loved living in Turin in the past.

Talks are also still ongoing with Real Madrid regarding a potential move but given Pogba is not currently top of their midfield target list, PSG and Juventus are the two sides leading the chase for his signature.

This article was originally published on 90min as Paul Pogba to snub Man City interest & leave Premier League this summer.