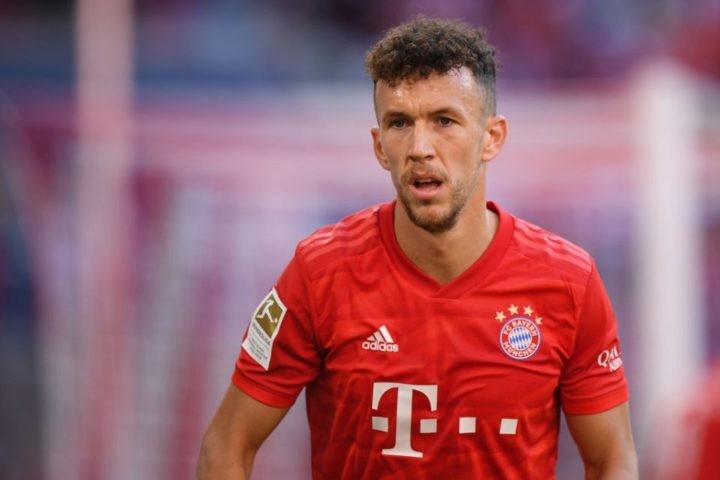 Ivan Perisic is on the verge of making a full recovery from the broken ankle he sustained in recent months according to a report from German news outlet BILD.

Perisic is currently out on loan at German Bundesliga club Bayern Munich from Inter and had his ankle broken after a collision in training with Alvaro Odriozola.

The Croatian national team winger began running again at Bayern Munich's Säbener Straße training ground earlier on today and he ran for around half an hour under the watchful eye of Bayern Munich fitness coach Simon Martinello.

Bayern Munich have an option to sign the 31-year-old up on a permanent basis for a sum of €20 million and reports have claimed that the Bavaria based outfit are ready to take up this option.

Whilst on loan at the reigning German champions, Perisic has made 22 appearances across all competitions to date in which he has scored five goals and provided eight assists.