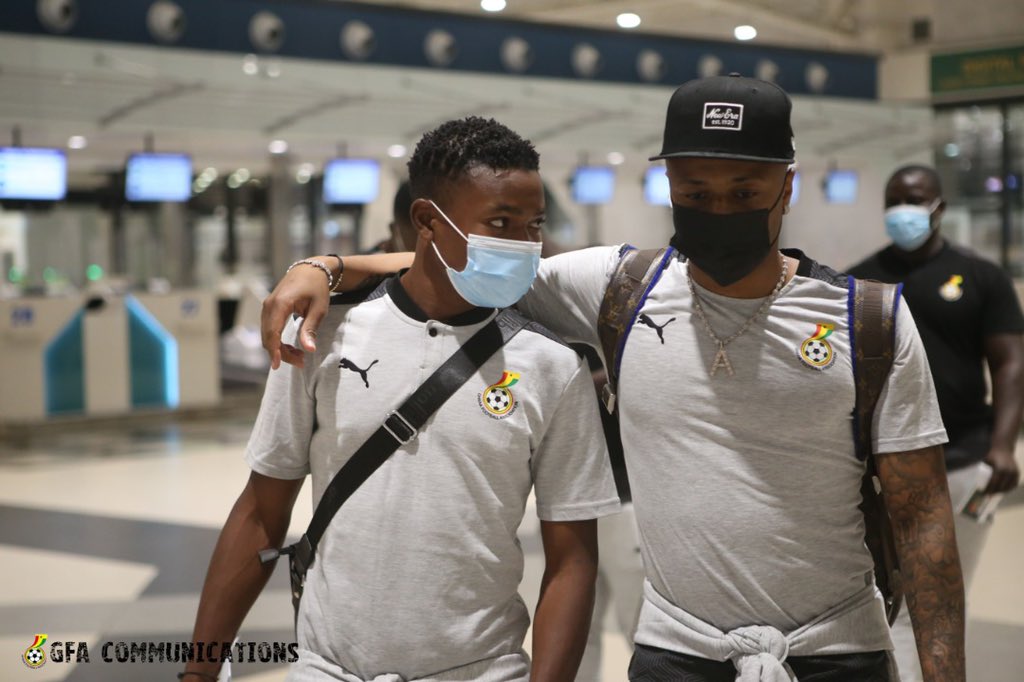 The senior national team of Ghana, the Black Stars left Accra in the early hours of Monday for the international friendly against Morocco on Tuesday.

The team led captain Andre Ayew are expected to touch down in Rabat later today for the game against the Atlas Lions tomorrow.

Coach C.K Akonnor invited 30 players for the match but some players including deputy captain Thomas Partey will miss the trip.

Before the team left, Minister of youth and sports Mustapha Ussif and his deputy Evans Oppong met the playing body over plans to get the best preparation possible ahead of AFCON 2021.

Coach C.K Akonnot will use the friendly to assess his players as well as prepare for October's FIFA World Cup qualifiers.

Ghana will then host neighbours Ivory Coast in a second friendly on June 12, 2021 in Cape Coast. 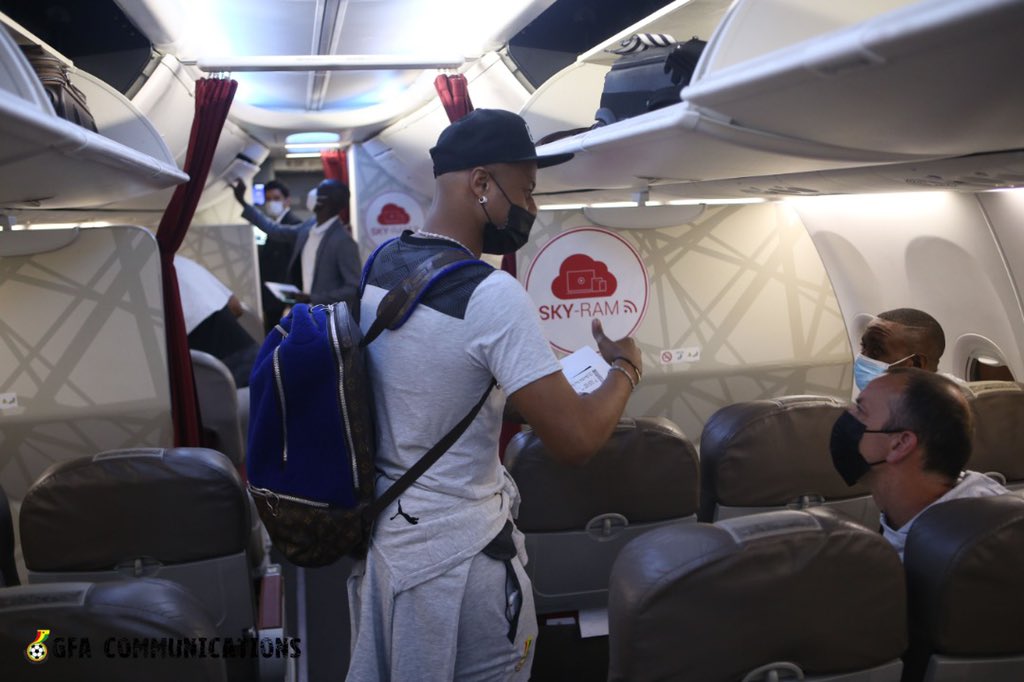 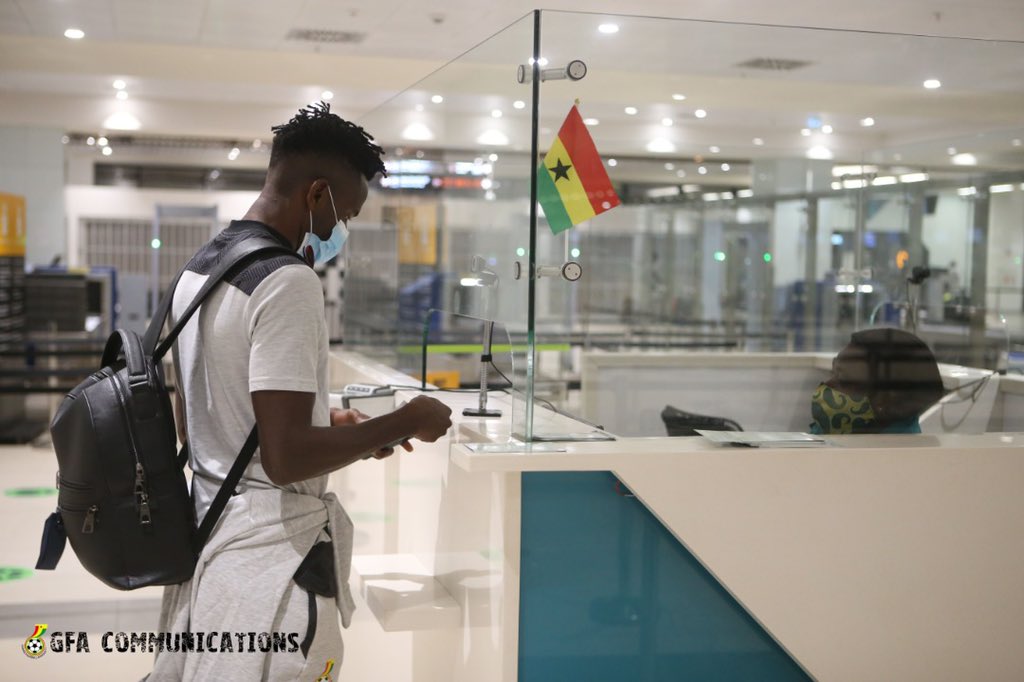 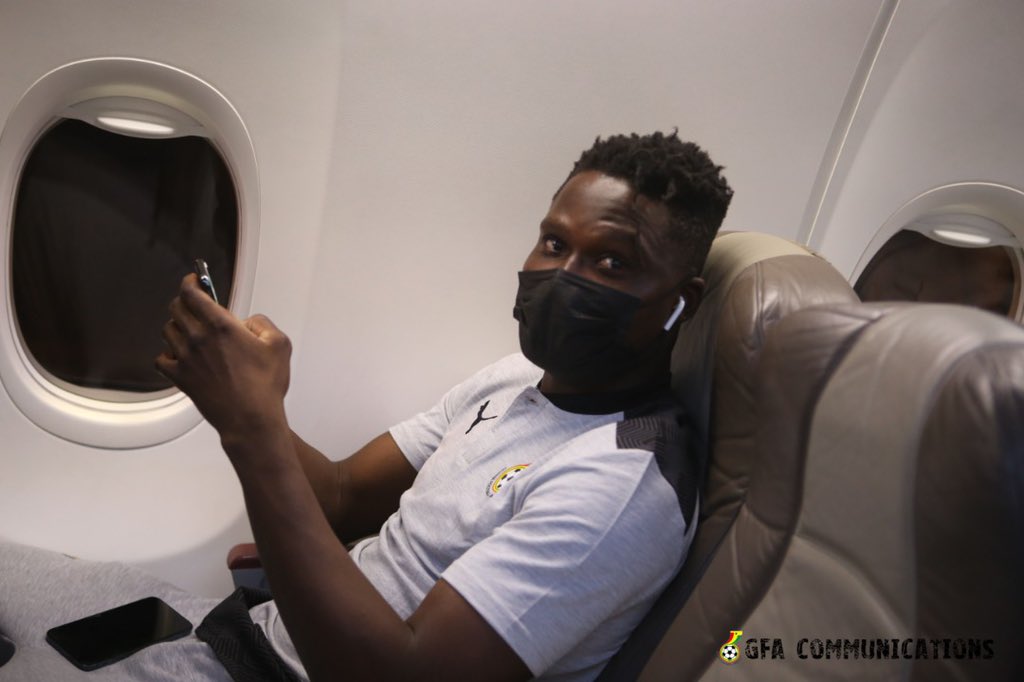 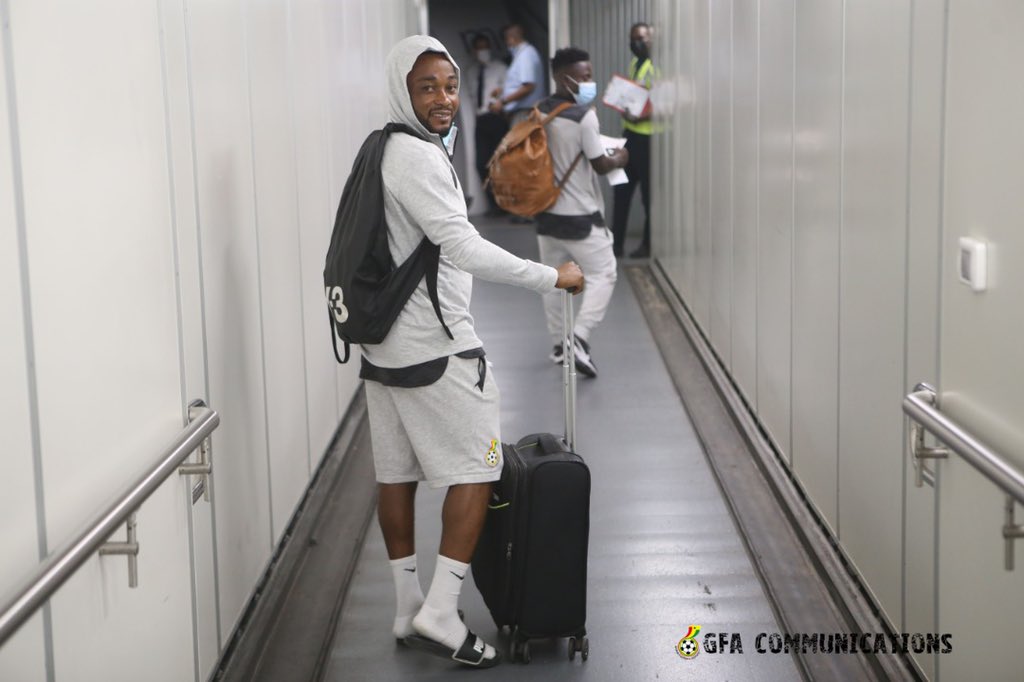 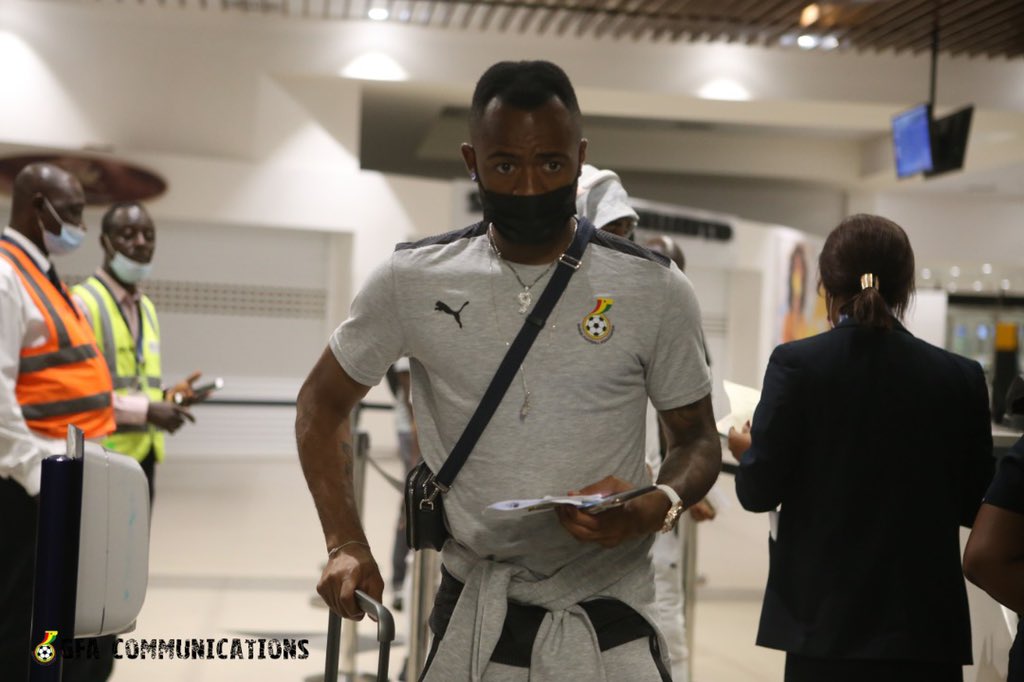