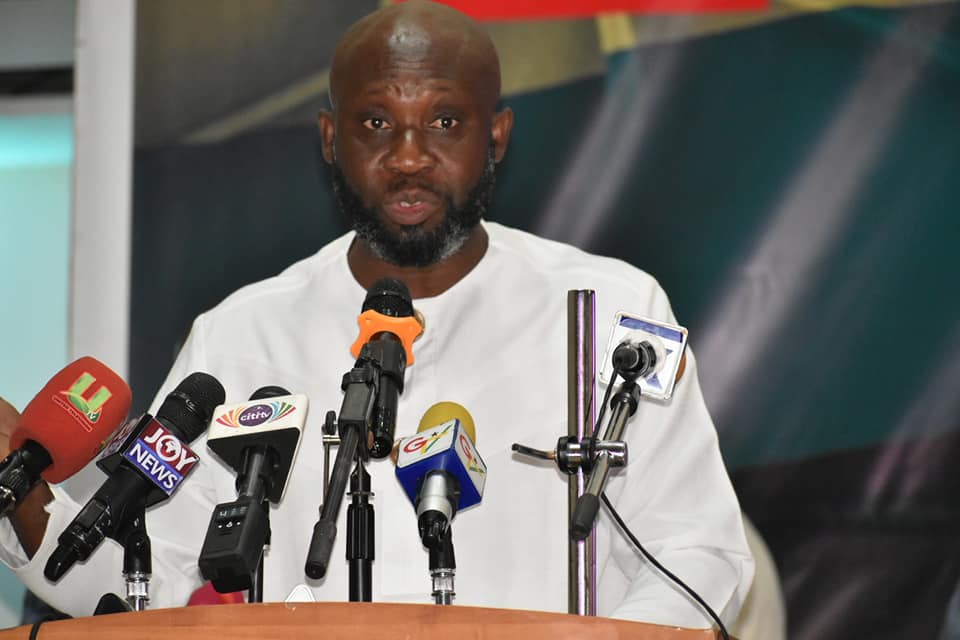 The ceremony was well attended by dignitaries  such as traditional leaders, former Black Stars players, club administrators, Kurt Okraku who is also contesting for the seat and the media

In his address he highlighted some of the things in the manifesto which will be implemented when voted into power such as transparency, introduction of IT to Congress, setting up a board to manage colts football, effective and strong match review panel and a host of others

George Afriyie’s manifesto is set to see Ghana football go through a face of redemption, revival and restoration. 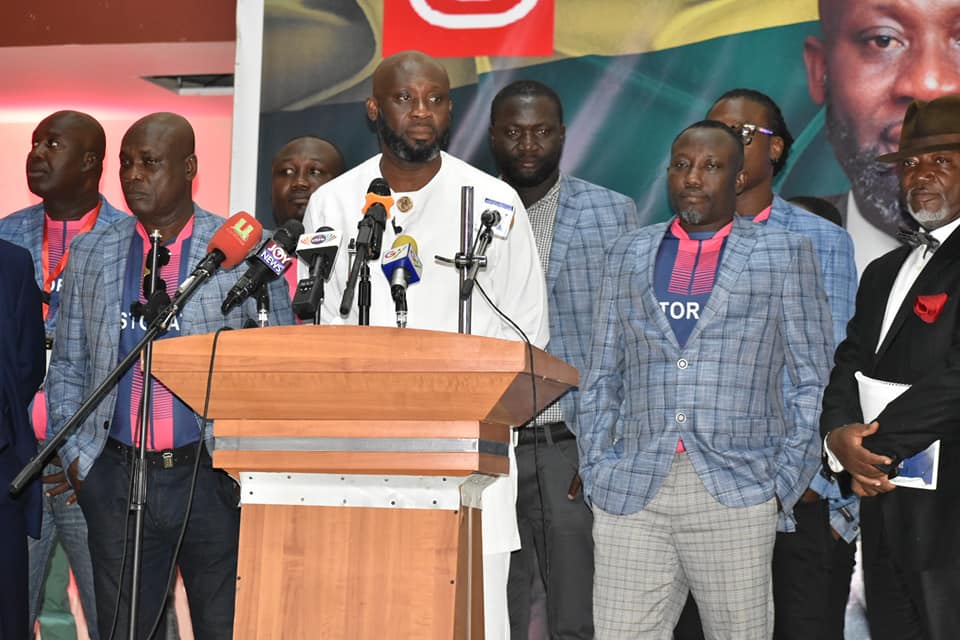 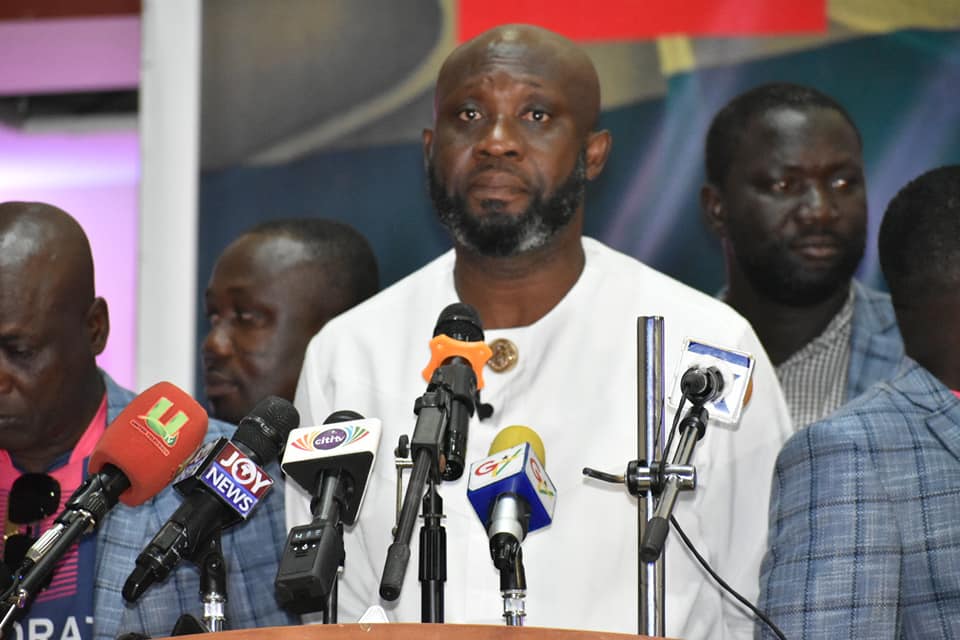 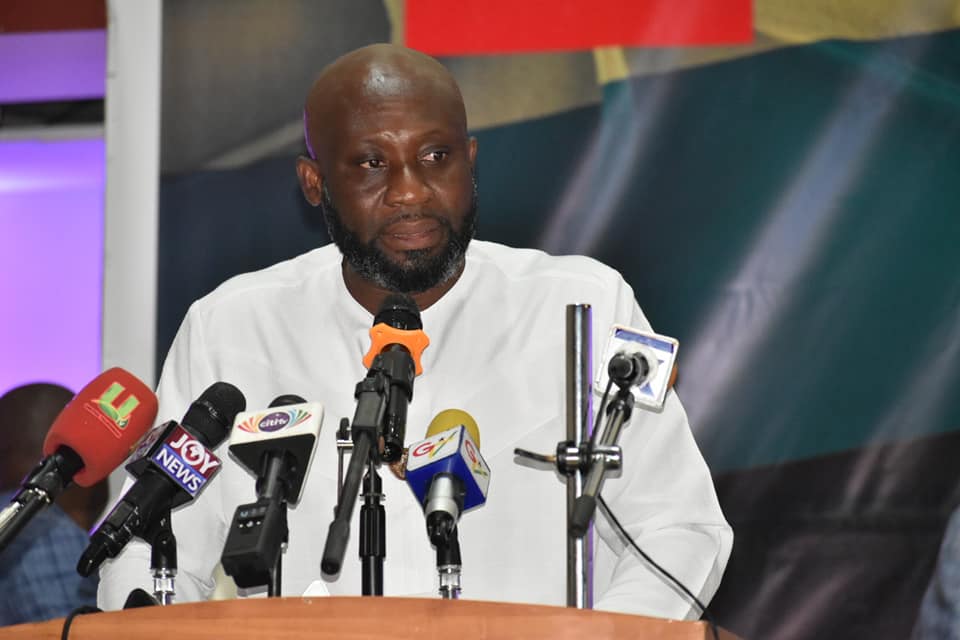 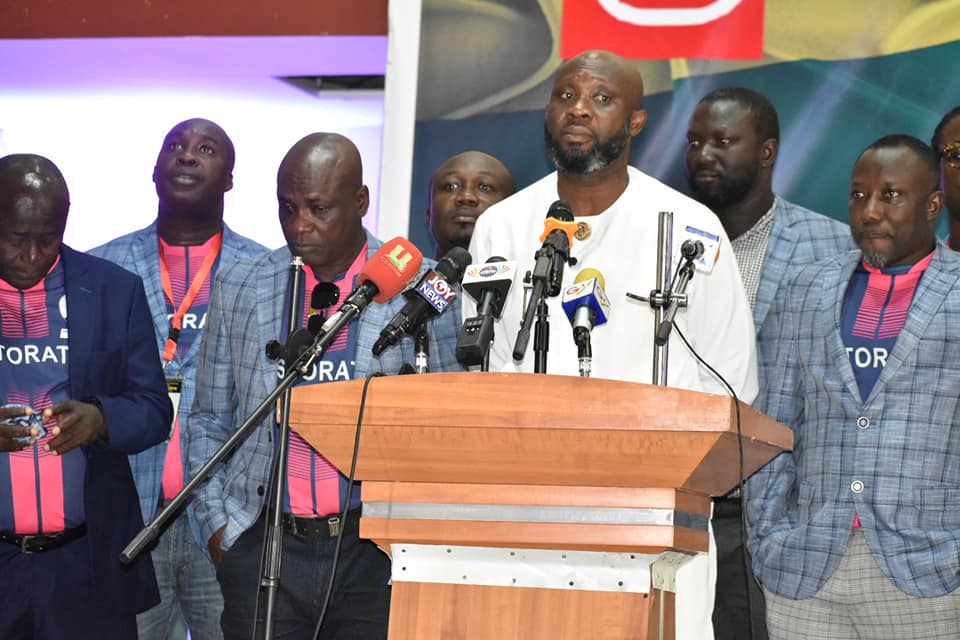 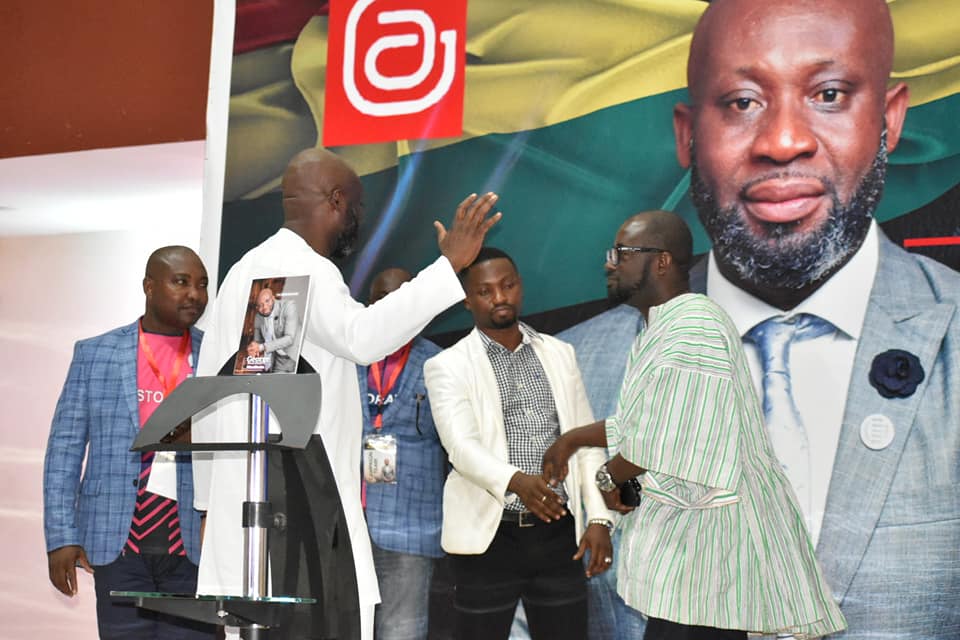 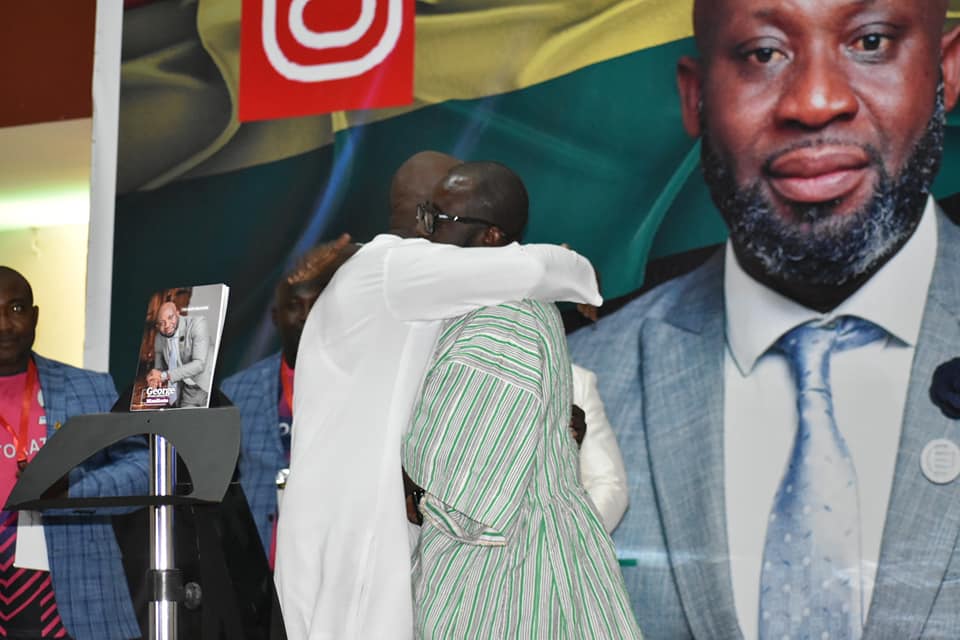 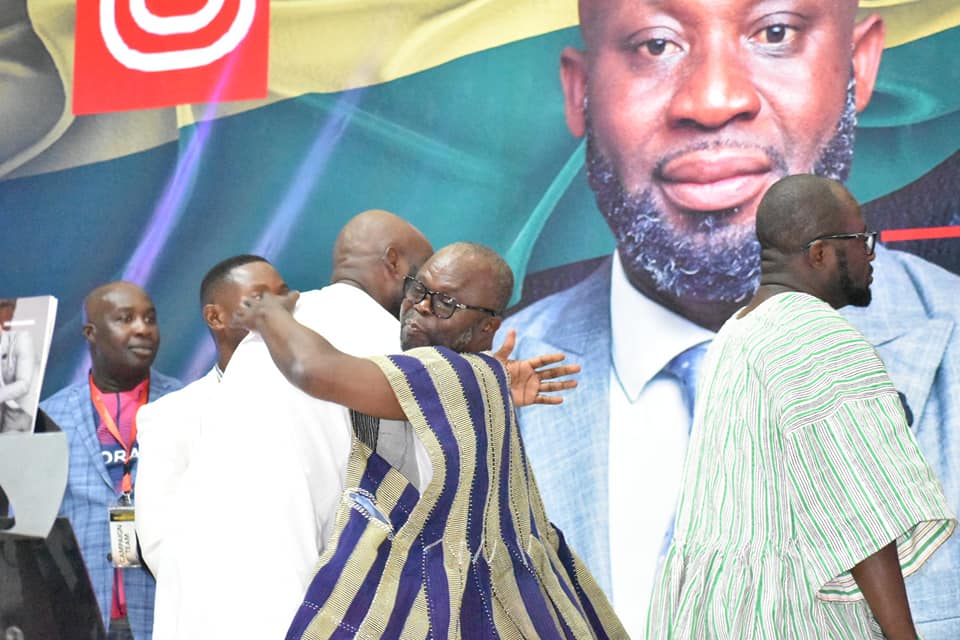 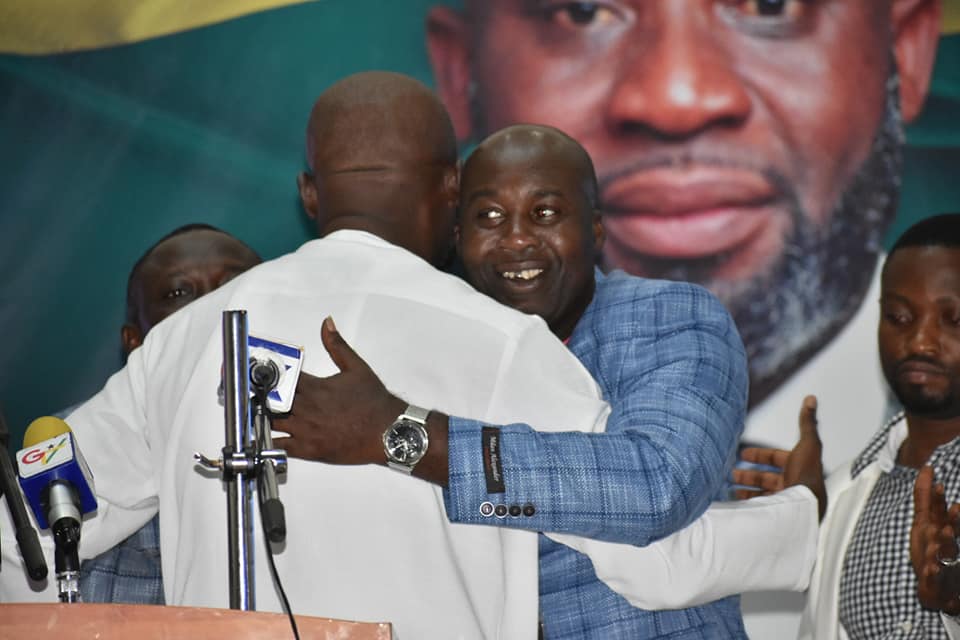