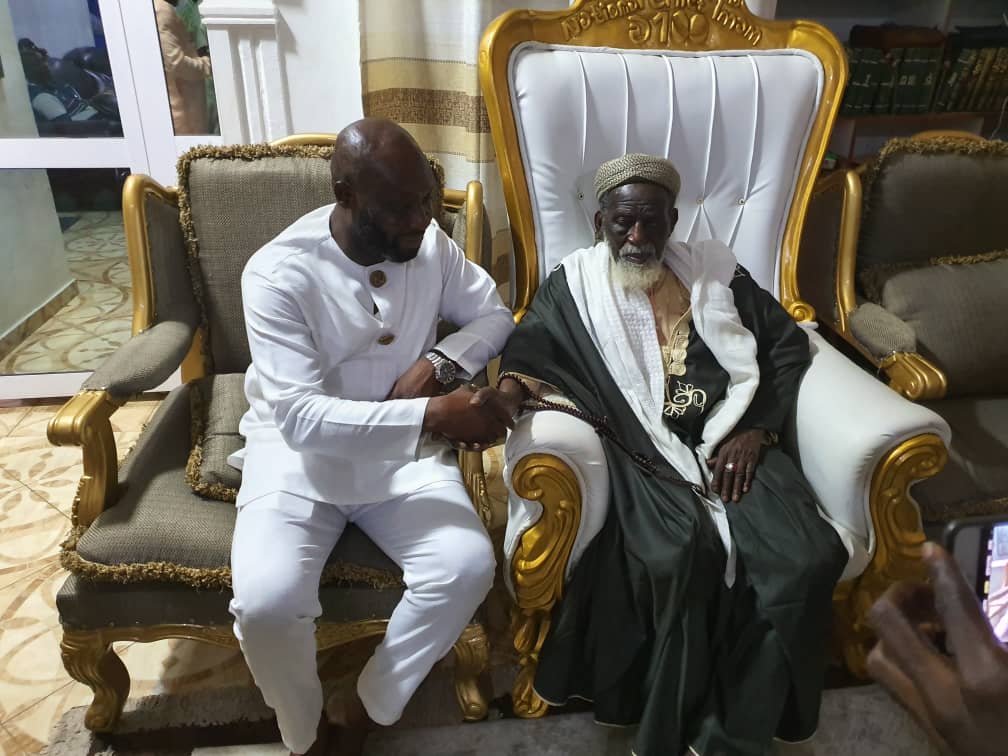 The former Ghana FA vice capo and his campaign entourage visited the Sheikh to seek for his blessings, guidance and counsel ahead of the 2019 GFA elections set for October 25.

The outspoken Liberty Professionals chief believes while it is true that the Chief Imam may not have a direct vote during the election, his influence, blessings and guidance will be key to his aspirations of assuming the highest office of Ghana football.

Mr. Afriyie has in the past served on the prestigious Executive Committee, served as Black Stars Management Committee Chairman and also served as Vice President to Kwesi Nyantakyi before he was removed his post last year.

Check out the pictures of the visit below; 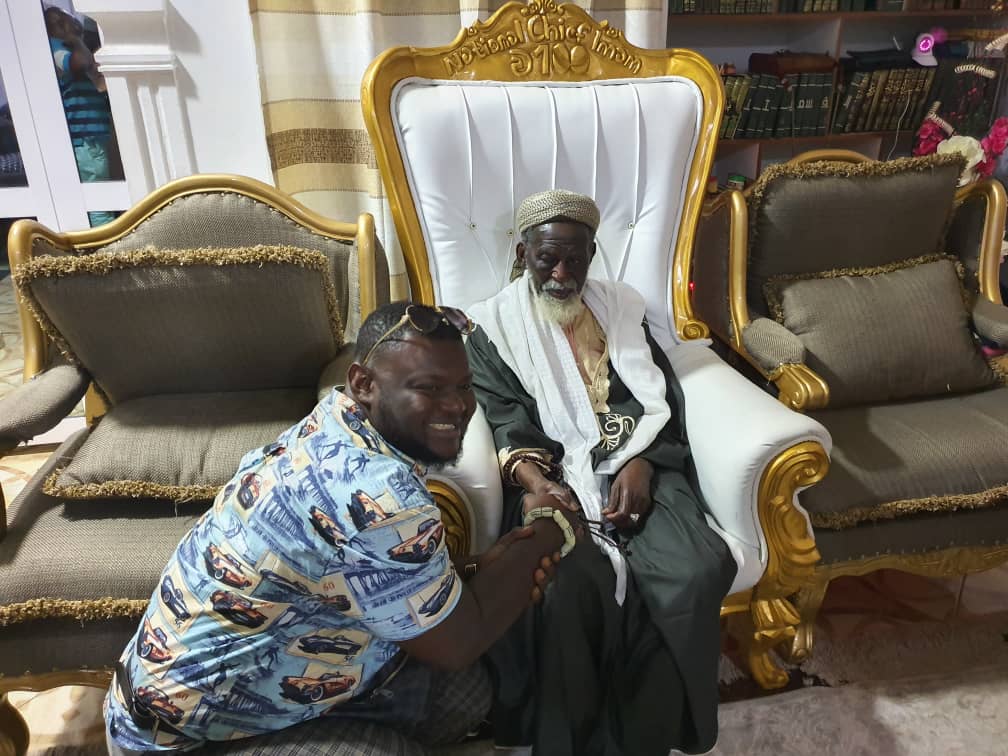 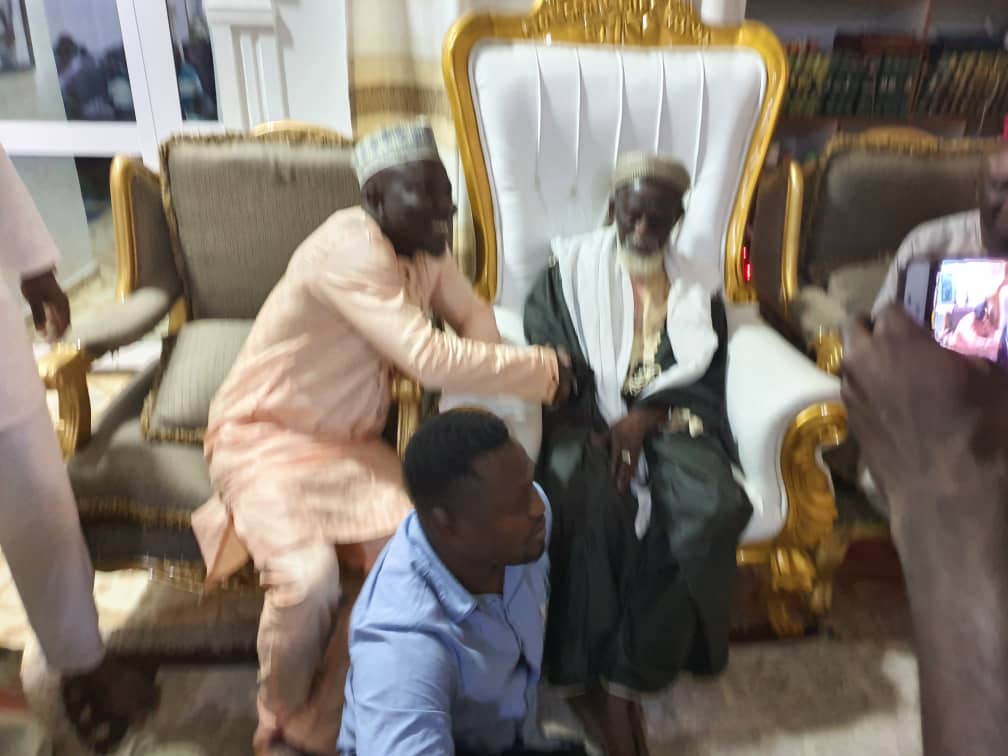 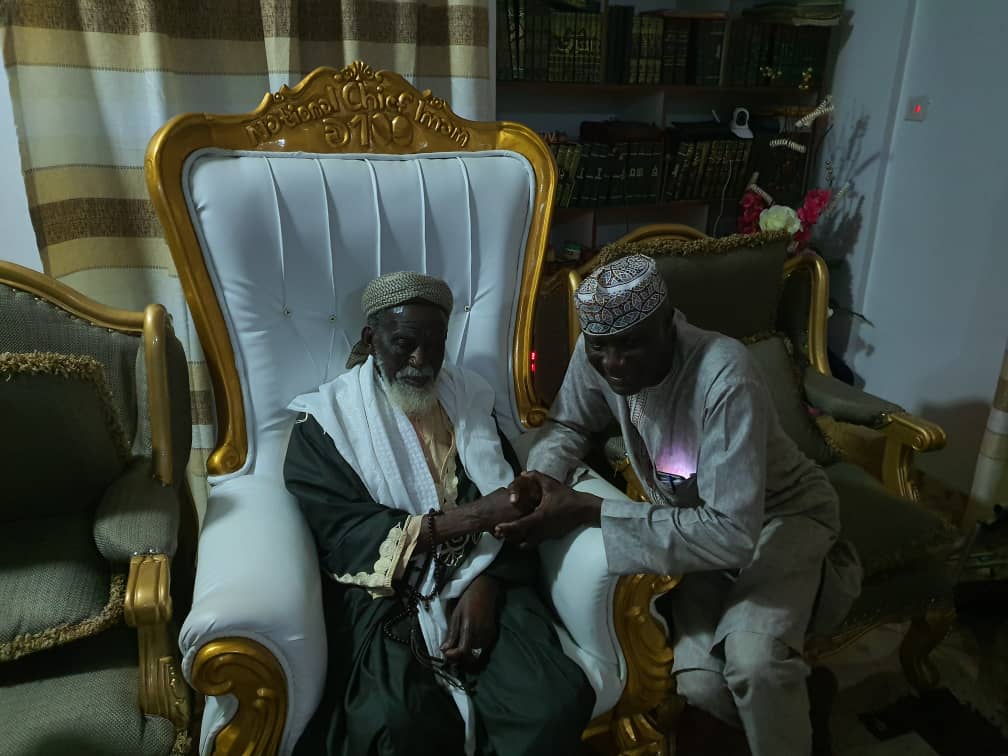 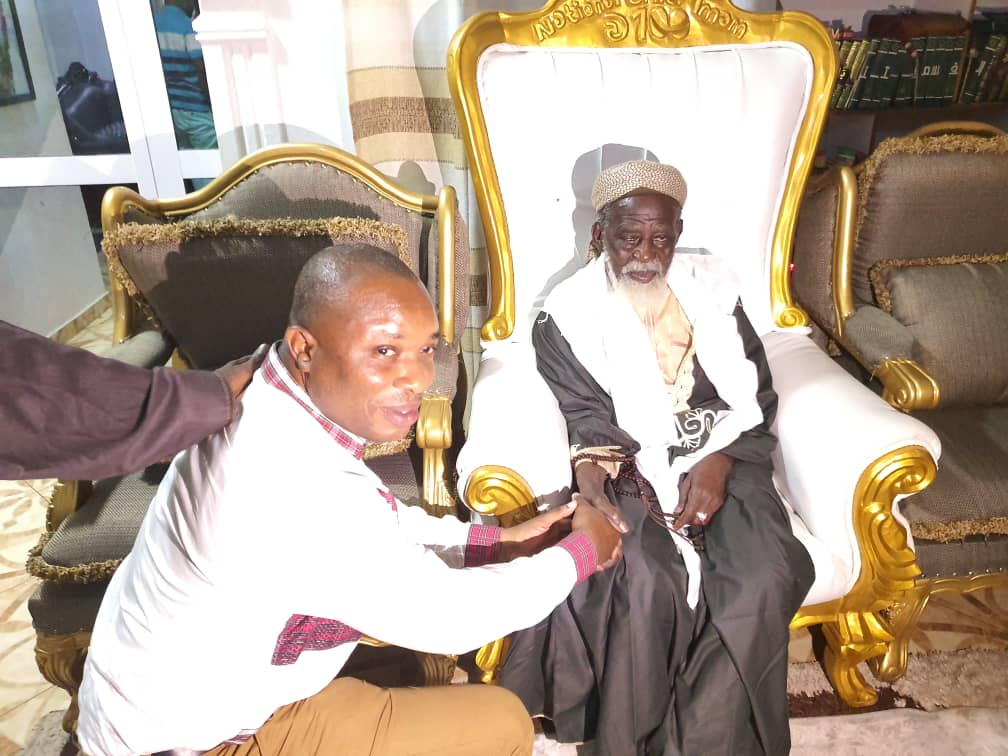 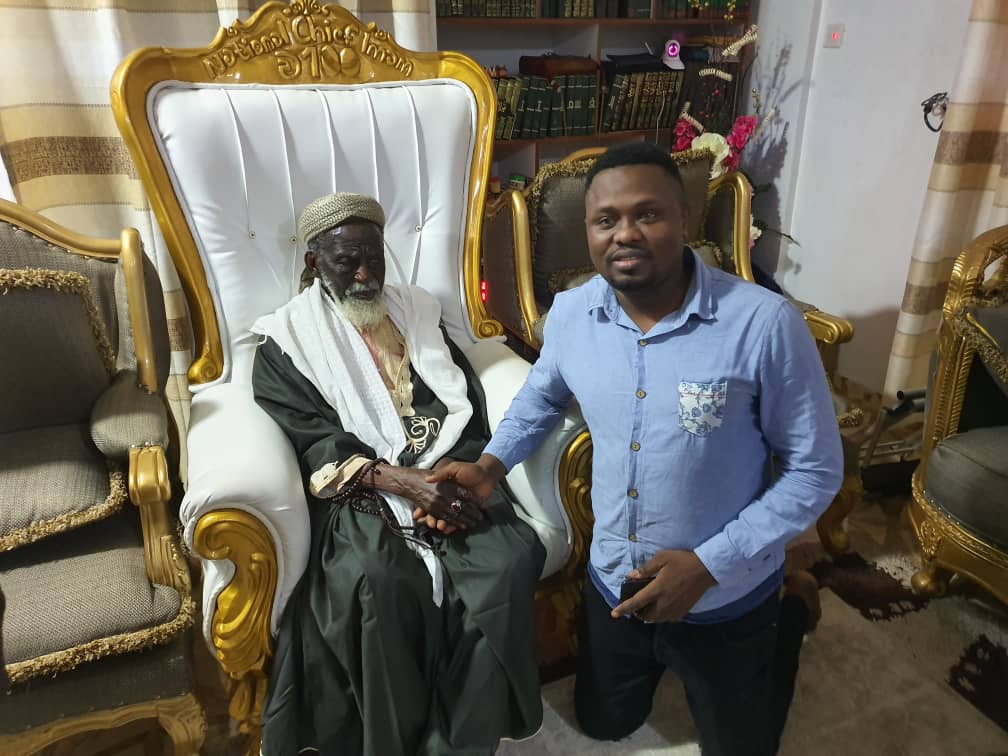 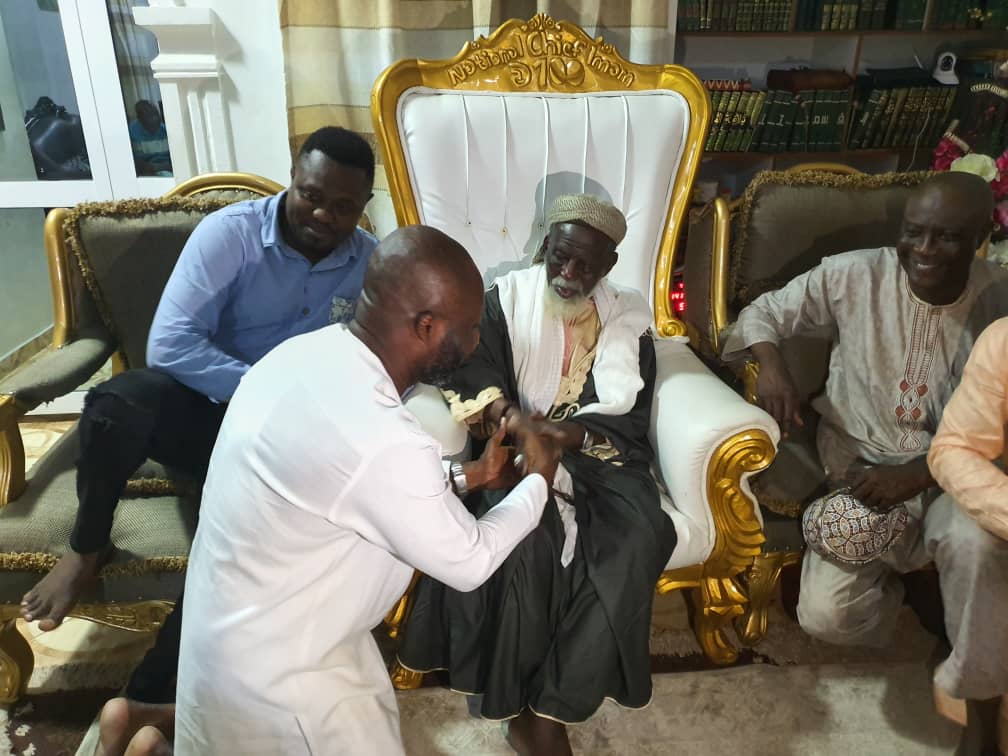 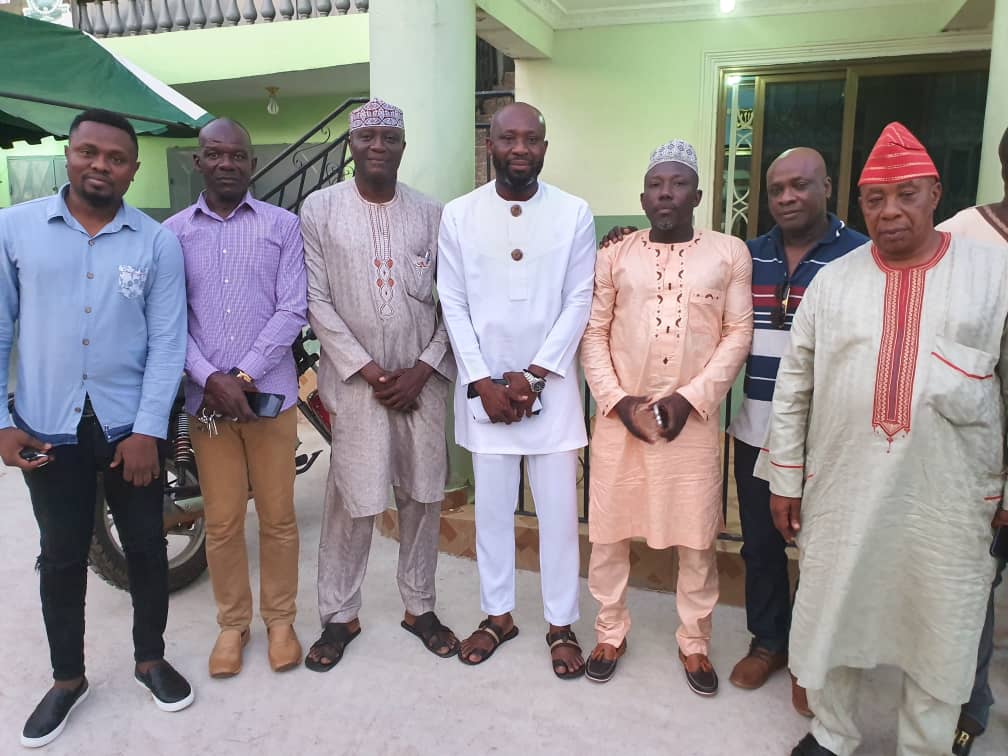 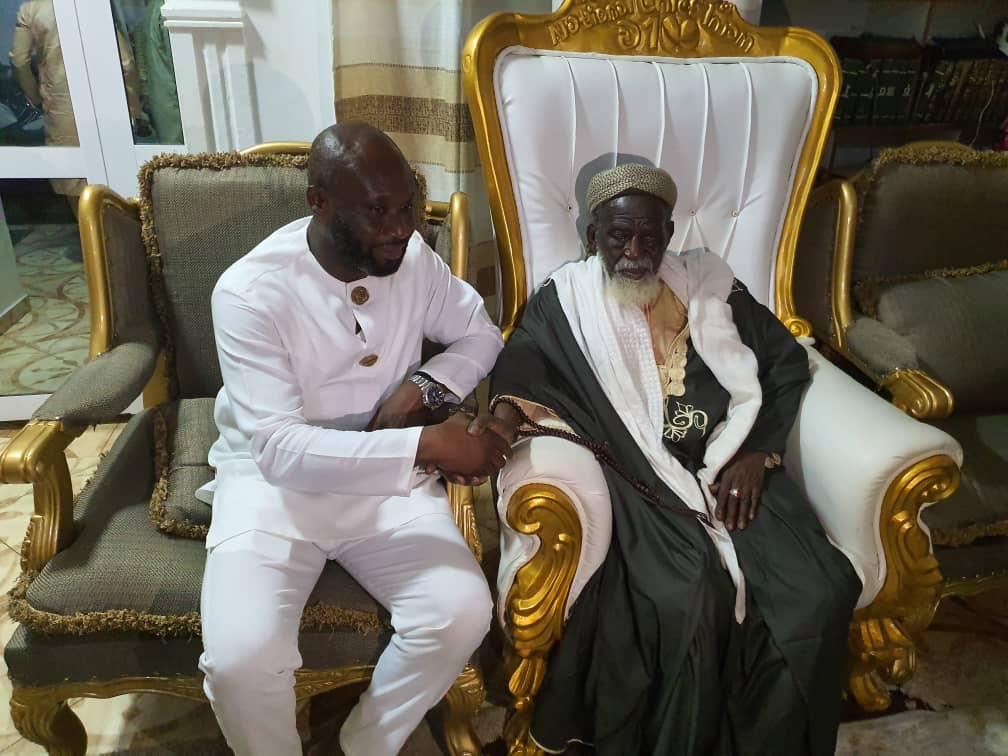