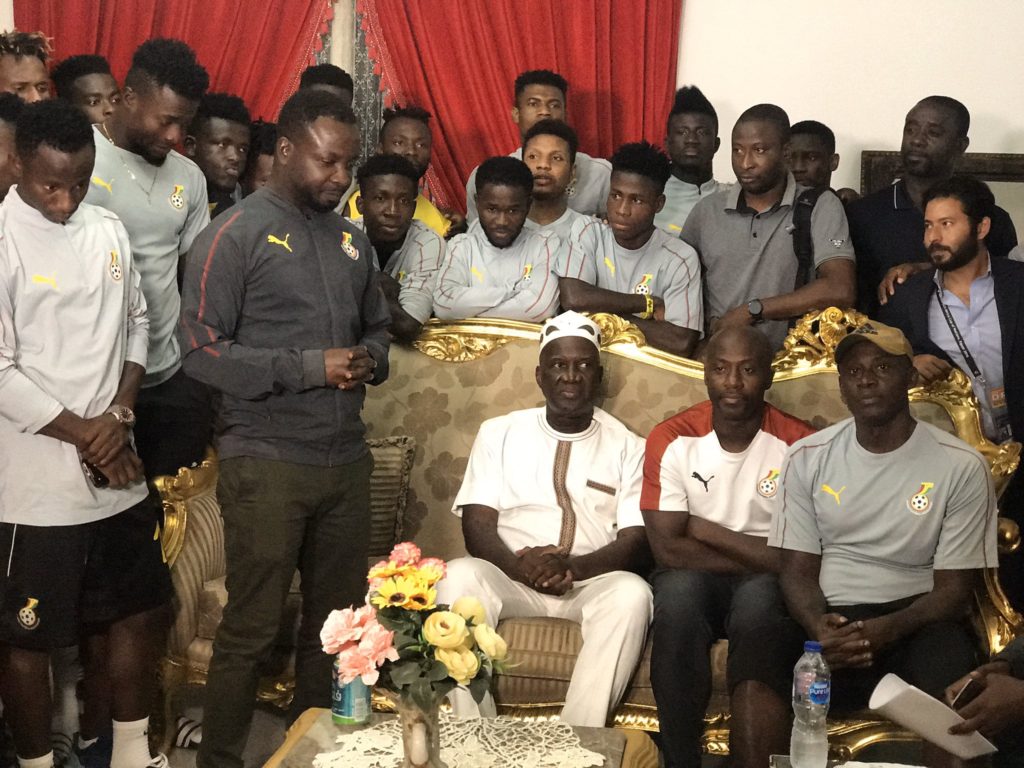 Ghana's Ambassador to Egypt, Winfred Nii Hammond has implored the Black Meteors to fight for the colours of the nation in their U23 Africa Cup of Nations semifinal clash against Ivory Coast on Tuesday.

Ibrahim Tanko’s men will engage neighbours Ivory Coast in the first semifinal game of the ongoing U23 Africa Cup of Nations.

Ahead of the crunchy encounter, Ghana’s Ambassador to Egypt Winfred Nii Hammond hosted the team at his residence.

The soft-spoken Ambassador called on the team to play above their standards in order to finish the tournament with a flourish.

Ghana qualified to the semifinal Round of the competition after defeating Mali 2-0 on Thursday to finish 2nd on the Group A standings. 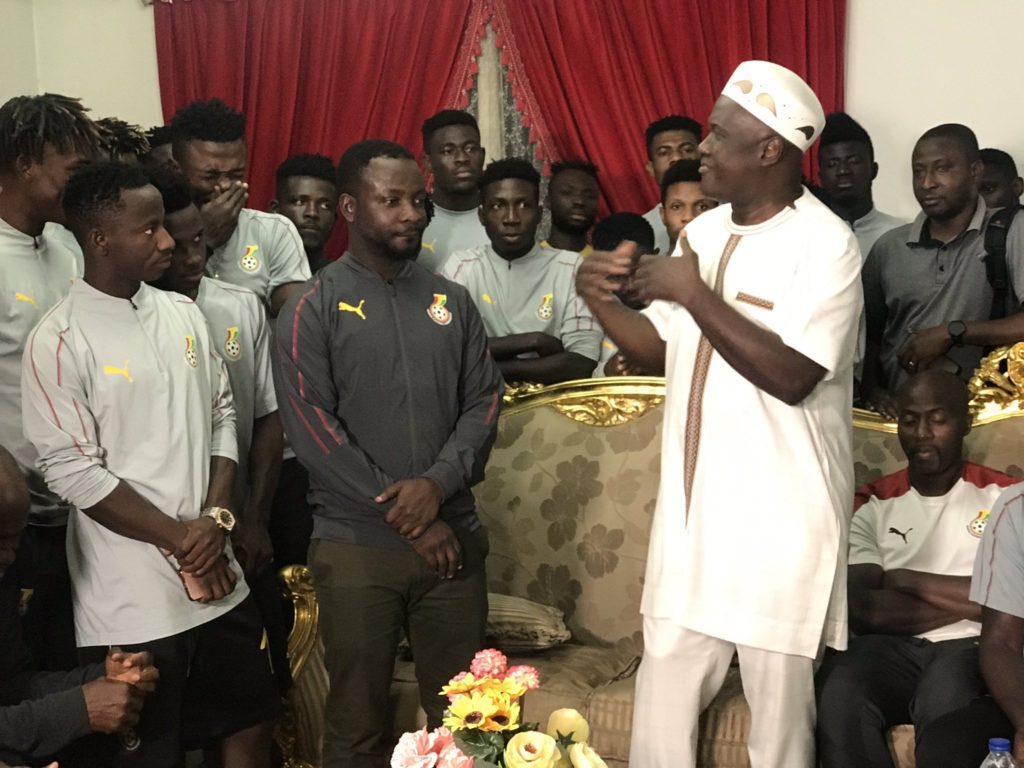 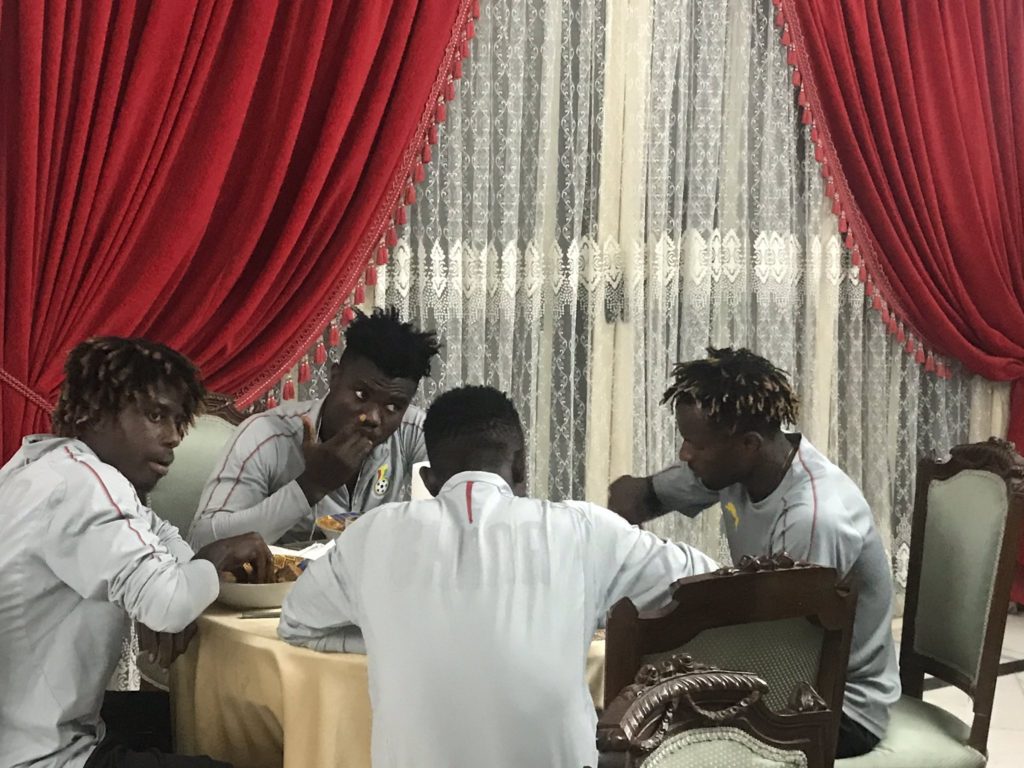 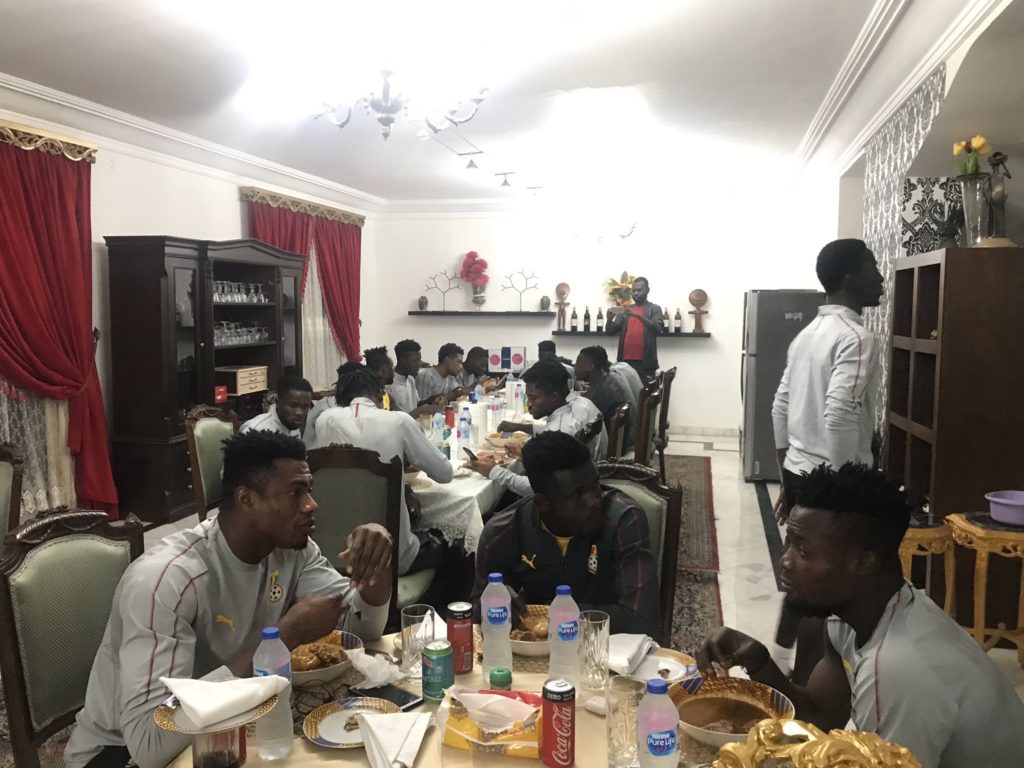