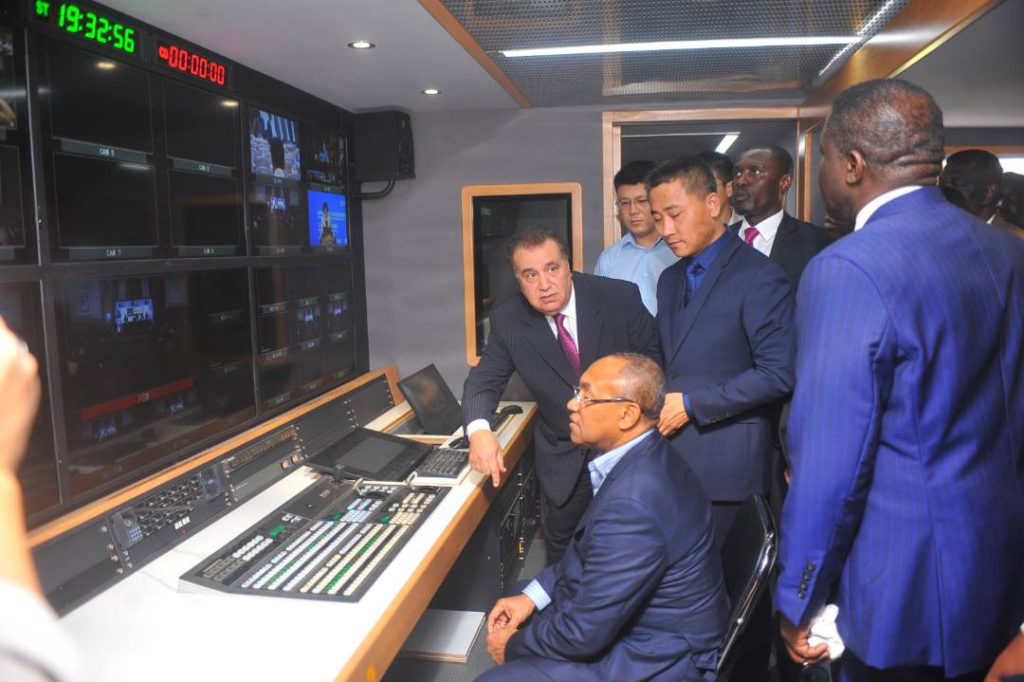 The Ghana Premier League has been handed a massive boost in terms of media coverage following the unveiling of a modern Outside Broadcast (OB) Van by broadcast sponsors StarTimes.

This promises to inject a swift rise in the coverage of football on the local scene with the Ghana Premier League obviously leading the pack.

StarTimes Ghana, owners of the Broadcast Rights for the Ghana Premier League and other GFA competitions including women’s Football, Division One League and Colts Football, have unveiled their ultra-modern HD OB Van to be used for coverage of the GHPL next season.

The unveiling was climaxed with a tour of the van by CAF President Ahmad Ahmad, GFA President Kwesi Nyantakyi and other CAF dignitaries who attended the unveiling of the final nominees of the aiteo CAF Player of the Year and other categories at the Movenpic Hotel in Accra.

The media were not left out as they took turns to also tour the inside of the multi-purpose OB Van expected to bring improved coverage to the Ghana Premier League.

Below are photos of the event: 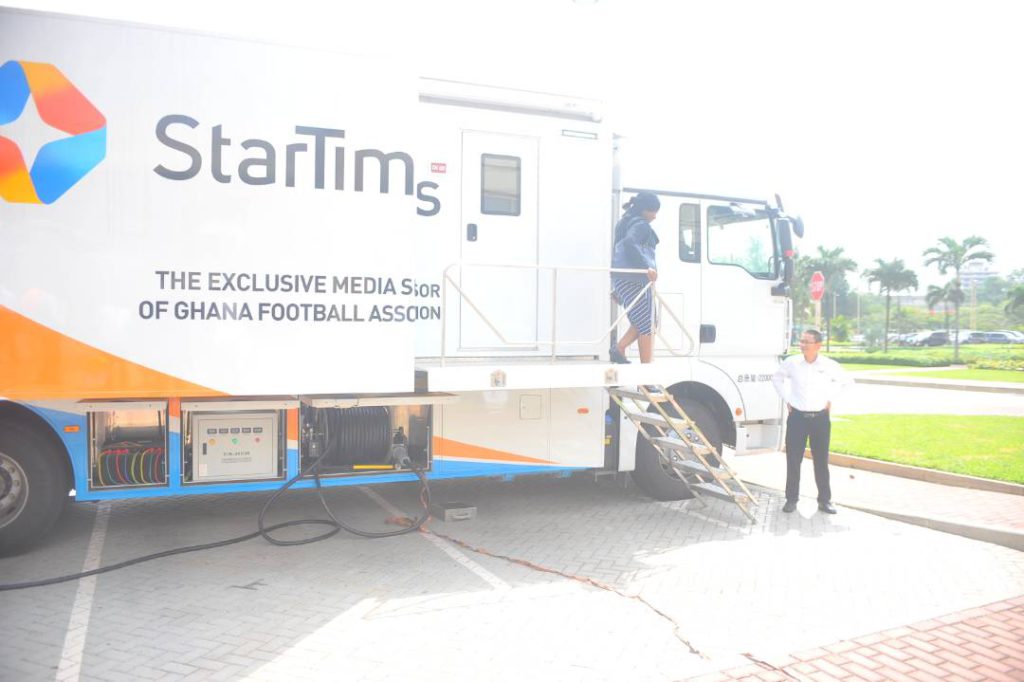 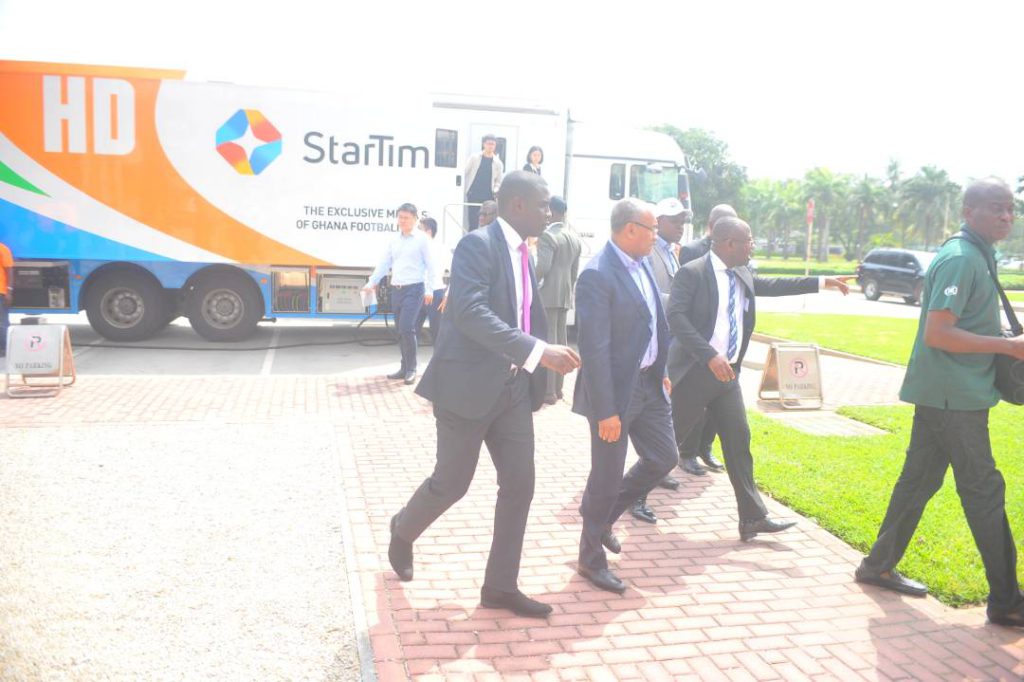 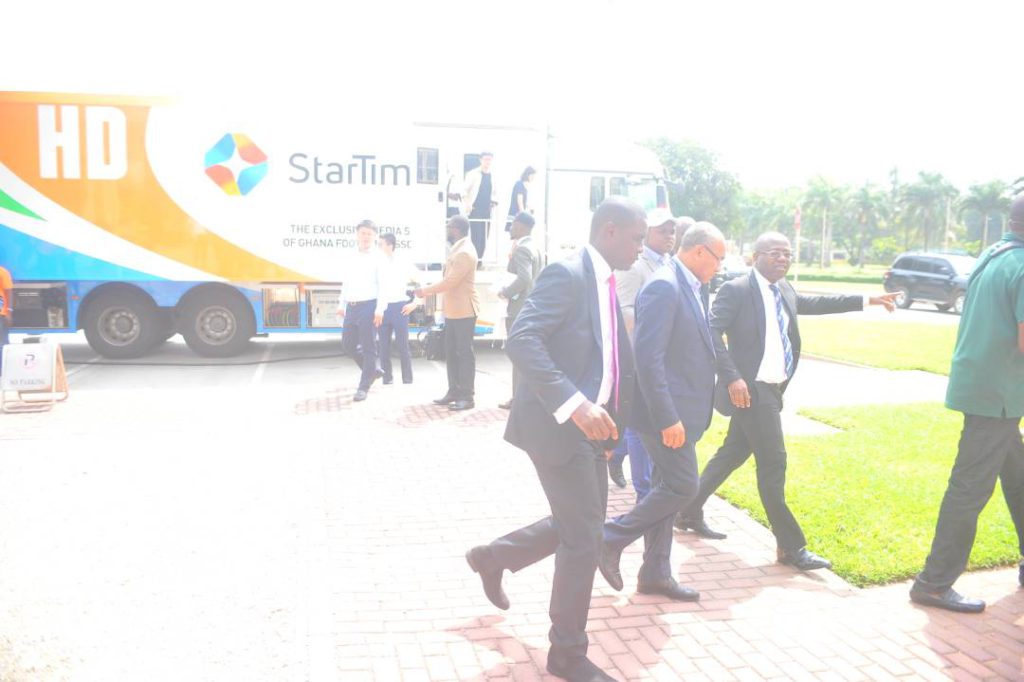 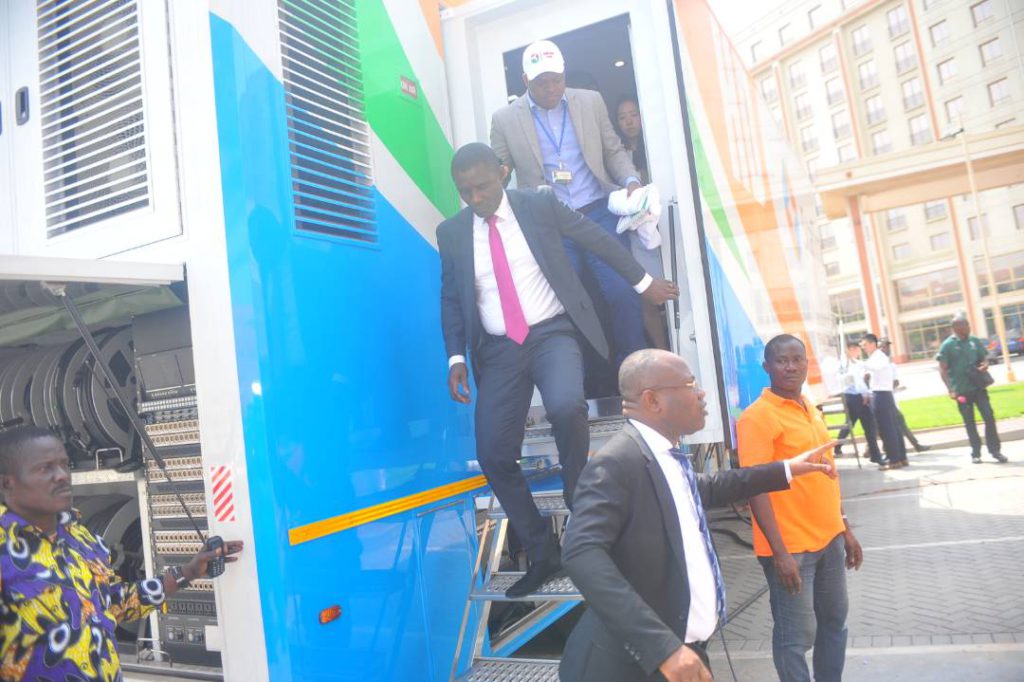 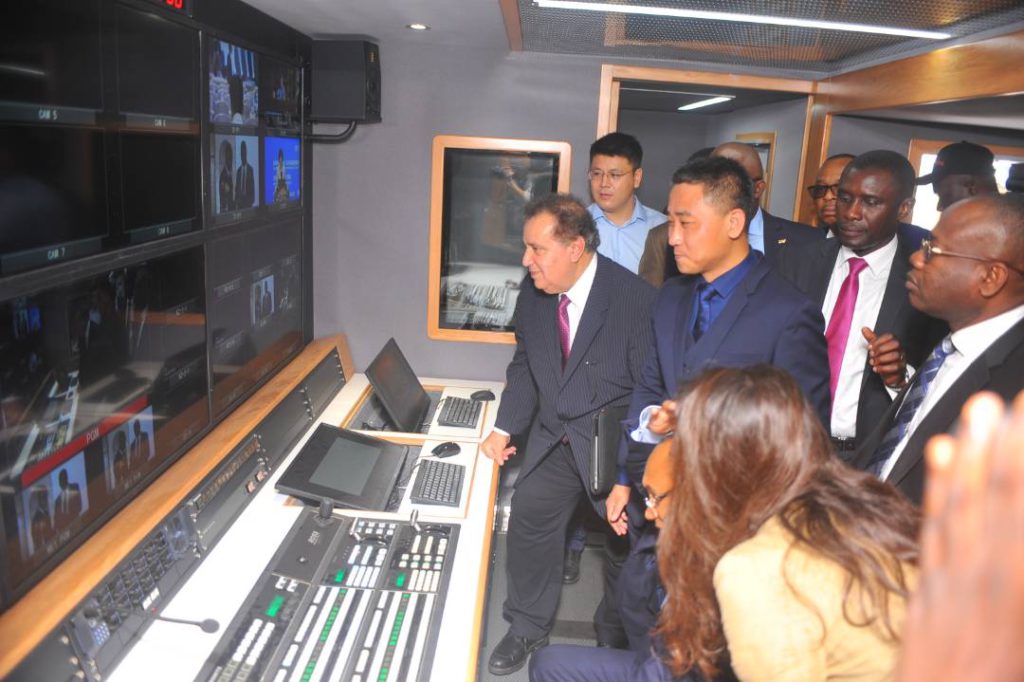 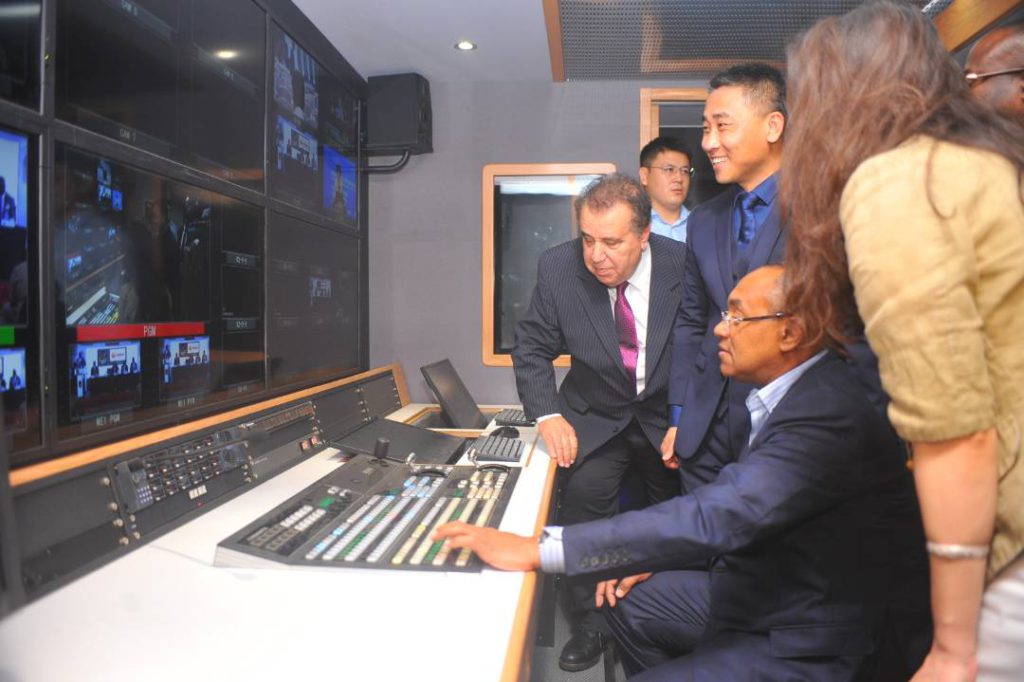