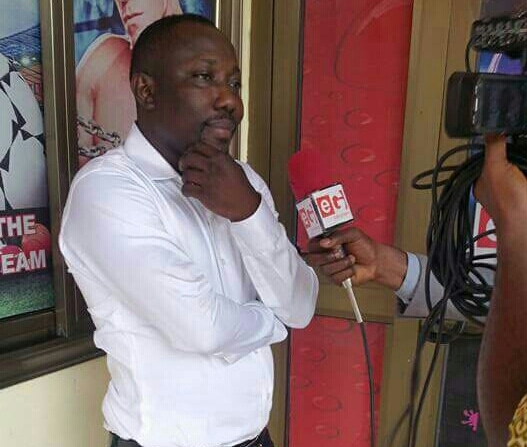 President of New Edubiase United Abdul Salam Yakubu has called on Premier League, Division One and Division Two players to go on demonstration against the Normalisation Committee for not working to resume active football in the country.

All football activities were suspended indefinitely after the airing of the investigate piece by journalist Anas Armeyaw Anas where some officials were captured on video engaged in corrupt practices.

FIFA and government resorted to the constitution of the Normalisatiion Committee to govern Ghana football for six months until the election of a new administration.

But one month after assuming office, no clarity have been given by the committee on the resumption of active football in the country.

“Premier League players should organize a big demonstration against the NC. Division one and division two players must join in the demonstration. Even if the NC does not want to continue the league, why can’t they organize a new competition," Yakubu stated on Happy FM.

He further questioned the decision not to allow any club represent Ghana in the CAF inter-club competitions and supported Asante Kotoko’s planned demonstration against the committee if they are not allowed to play in next season's CAF Confederation Cup.

“I support the demonstration Asante Kotoko want to organize. We must allow them to represent us in Africa."

Clubs are complaining of having to continue pay their players although they are not playing active football. The contract of players are also running out with every passing day.