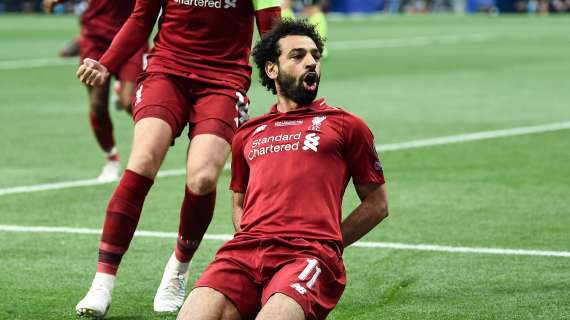 Salah has been a revelation since joining the club in 2017 from AS Roma. He has played a key role in Liverpool's offensive line-up. With the Reds, he has won the UEFA Champions League, the UEFA Super Cup, the Fifa Club World Cup, and the Premier League.

The Merseyside team's championships were secured thanks to the forward's contributions. As a result, the 29-year-old has cemented his place among the world's best strikers by continuing to crank out ridiculous goal totals for Liverpool.

Klopp was effusive in his praise for the Egyptian attacker.

“Two weeks ago he scored 100 in the league, now 100 (in the league) for Liverpool….But exceptional. We all know in the future when people look back, people will speak about some players in this team 100% and 100% about Mo Salah because his numbers here are insane and incredible.”