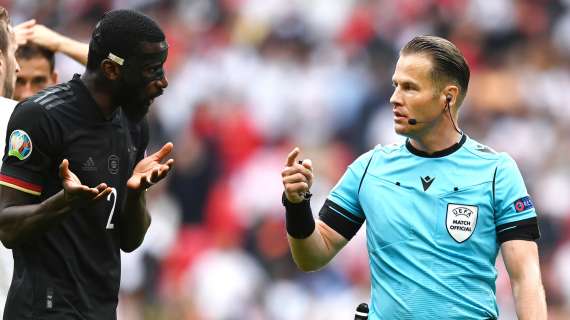 According to The Times, Antonio Rudiger’s talks with Chelsea for a contract renewal has stalled amid reports of him wanting to experience something new. He is currently an integral member of Thomas Tuchel’s side and is playing out the final season of his contract.

The soon-to-be free agent is being pursued actively by Real Madrid and Paris Saint-Germain. But one team has reportedly entered the race.

According to Calciomercato, Juventus are also interested in the German defender.