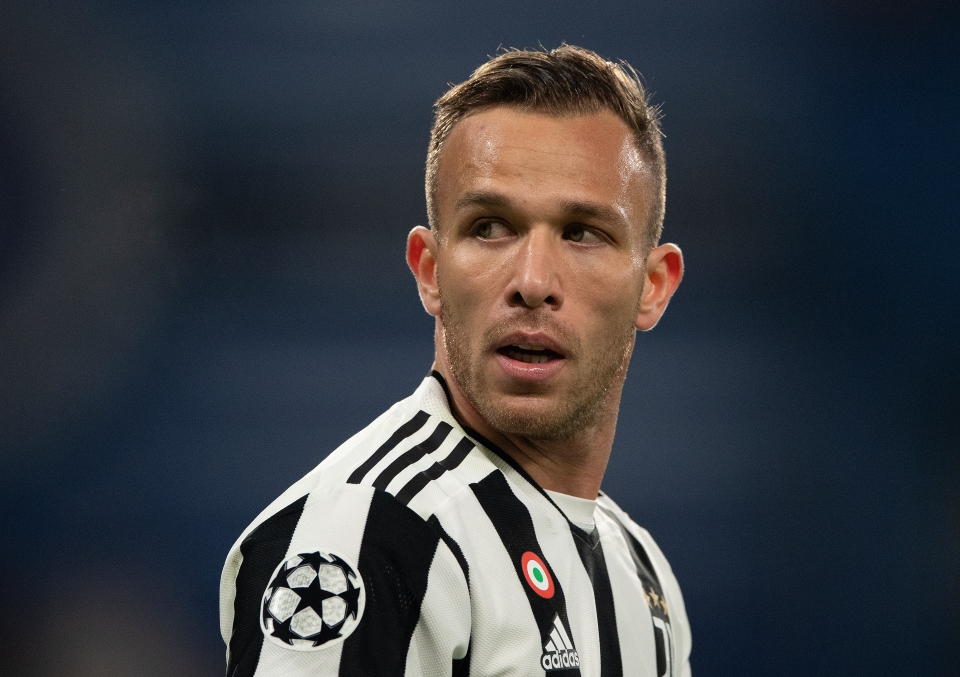 Premier League clubs are working around the clock to reinforce their squads in the January transfer window as we approach the season's crunch time.

Let's take a look at the five most exciting deals that could take place by the end of the month.

Per Italian journalist Fabrizio Romano, Arsenal and Juventus are negotiating Arthur Melo's switch to the Emirates.

The Brazilian has endured an underwhelming career at the Allianz Stadium since joining the club as part of a swap deal involving Miralem Pjanic moving to Barcelona.

Meanwhile, the Gunners are in the market for a deep-lying midfielder after summer signing Albert Sambi Lokonga failed to live up to expectations during the first half of the season.

However, Juventus are reportedly reluctant to sanction the deal before landing an alternative, which could throw a spanner in the works. Sports View has reported that Arsenal may be interested in Paris Saint-Germain’s Gerginio Wijnaldum, although wages and the lure of Champions League football might be another stumbling block. 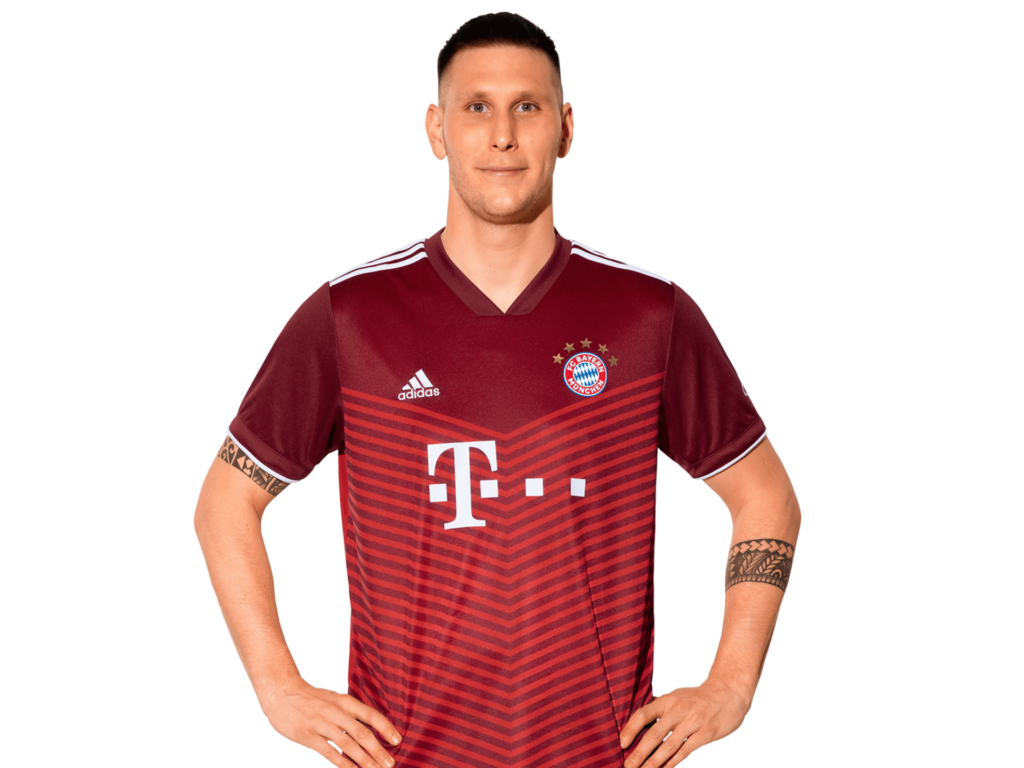 Chelsea could be in pole position to land Bayern Munich defender Niklas Sule as they look to replace outgoing Antonio Rudiger.

With the German centre-back and his fellow defensive colleague Andreas Christiansen in the six months of their contracts at Stamford Bridge, the Blues are in need of reinforcements at the back.

According to German outlet Bild, Sule is hell-bent on securing a move to the Premier League when his contract at the Allianz Arena expires at the end of the season.

But in addition to Chelsea, Newcastle United have also been touted for the defender's next destination. 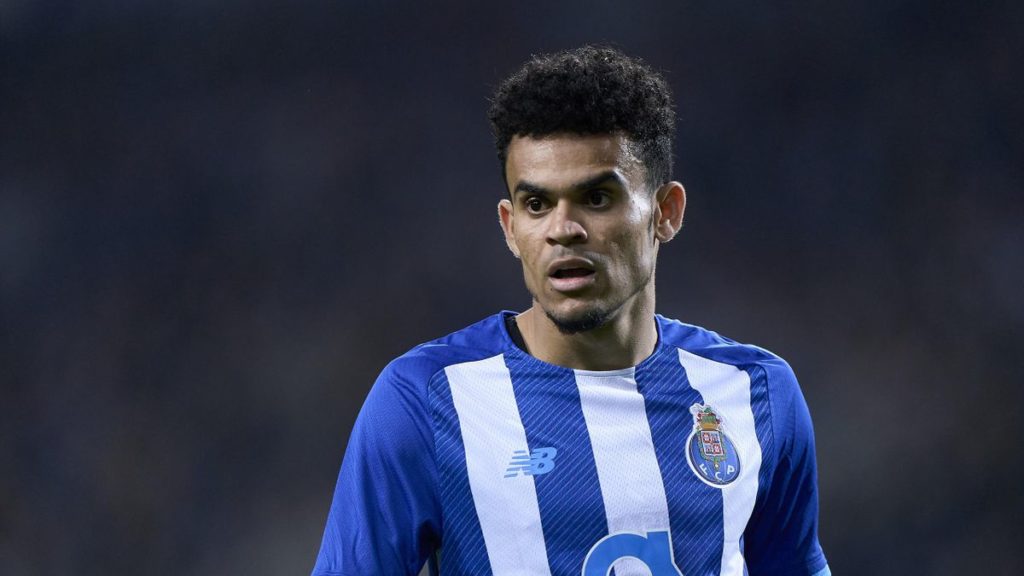 Porto star Luis Diaz could be on the verge of completing a high-profile switch to the Premier League this winter, with Liverpool and Manchester United ready to go head-to-head for his signature.

Jurgen Klopp is a long-term admirer of the Colombia international, who features the German's wishlist close to the top in the wake of Mohamed Salah and Sadio Mane's involvement in the Africa Cup of Nations.

In addition to the Reds, Man United are also said to be in the race despite Ralf Rangnick boasting one of Europe's most intimidating attacking line-ups.

Porto have already pinned a substantial £60m price tag on their prized asset, as reported by the Evening Standard. 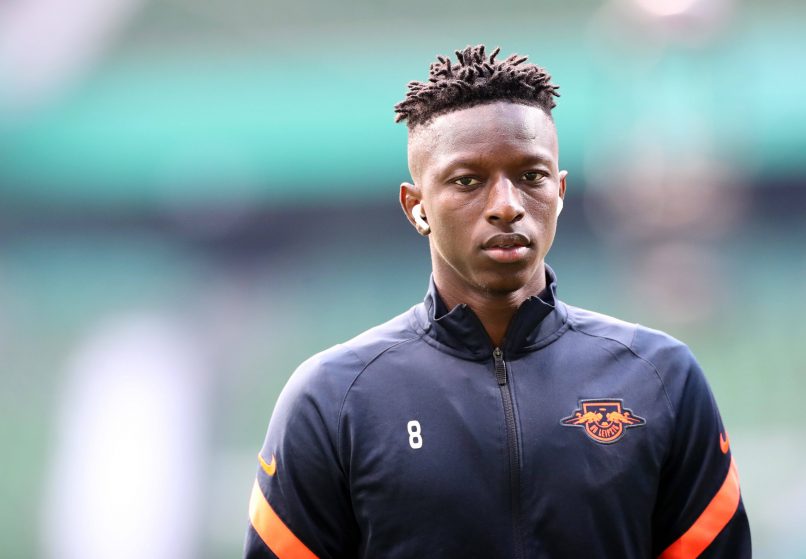 As said by the Daily Mail, Newcastle have accelerated their ambitious pursuit of RB Leipzig midfielder Amadou Haidara, recently followed by Man United.

After pulling off deals for Kieran Trippier and Chris Wood, the wealthy new owners are now eyeing up a high-profile move for the rising Bundesliga star.

Haidara has a £33m release clause in his contract at the Red Bull Arena, with Leipzig in a strong bargaining position given his deal runs out in 2025.

The in-demand Mali international would reportedly command staggering wages in the region of £160,000-per-week, which would see him become Newcastle's highest earner. 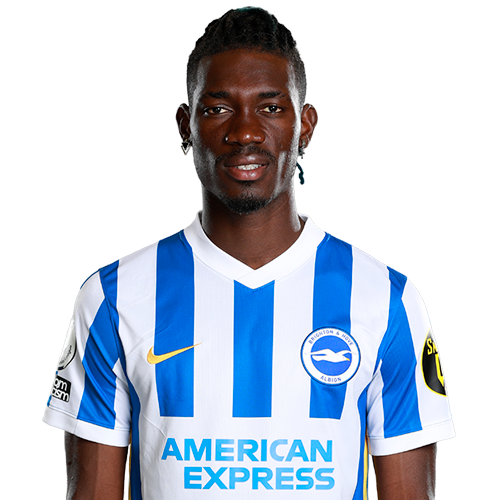 Yves Bissouma could be a subject of a hefty £40-50m move to Aston Villa this month as Brighton & Hove Albion prepare to cash in on their wantaway midfielder (via Birmingham Mail).

Manager Steven Gerrard is keen to revamp his midfield options and has identified the Seagulls' long-serving stalwart as the ideal candidate to reinforce the Lions' midfield department.

The Midlanders have already brought in Lucas Digne and Philippe Coutinho from Everton and Barcelona, respectively, but they are not willing to halt their spending spree.

Bissouma emerged as Man United's target in the summer, but Villa could take advantage of the Red Devils' decision to switch their attention to other targets.