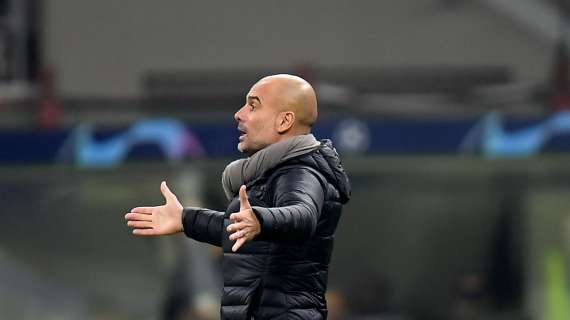 Manchester City coach Pep Guardiola, during the press conference on the eve of the match against Southampton, was also asked about the lack of a high-level center-forward in his Citizens squad: "When we lose a game, people say we need a striker".

"We just have to play better to get a better result. We know that we do not have a 25 goals per season striker in the squad, but we have to make up for this absence with teamwork. Everyone must be involved, this is the important thing ". The statements of the Manchester City coach on the non-arrival of Harry Kane (and Cristiano Ronaldo too).