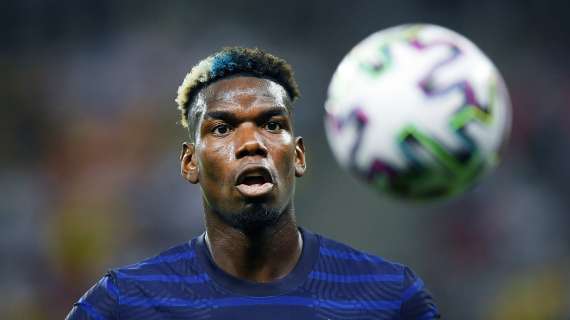 Paul Pogba is expected to sign a new contract with Manchester United, according to Raphael Varane.

Varane said on TV2 when asked about Pogba's future:

"It is of course his decision, but of course I hope he stays here for a long time.

"He is a fantastic player, so I undoubtedly hope that he stays, says the Frenchman."

Varane also believes manager Ole Gunnar Solskjaer's side can win "everything," so long as they achieve their potential.

"I honestly believe that there are enough qualities and skills in this group to fight at the top, both in Europe and England," he stated.

"For us, it is about creating a chemistry and a collective strength, that is what you need. But there is all the world's potential here and we have everything you need to win things."