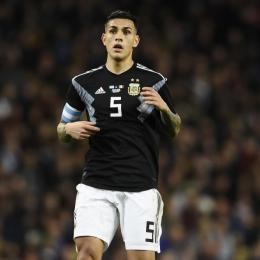 Interviewed by TNT Sports, Argentinian international midfielder Leandro Paredes (25), playing for Paris Saint-Germain since 2018/19 second-half season, unveiled a part of his past as a footballer: "I could have joined Juventus, back in summer 2011. An executive of theirs wanted to sign me, for me to become Andrea Pirlo's backup. My agent, however, didn't feel like I was suitable to be lined up as a deep-lying playmaker, and I had mostly been playing as an attacking one, back then. Therefore, I didn't leave Boca Juniors that time, since attacking midfielders weren't part of Antonio Conte's game system. Though two years later I started playing as a deep-lying on a regular basis". Still on a deal with French giants until June 2023, former AS Roma and Zenit player has been linked to an Italian move back, notably to AC Milan.