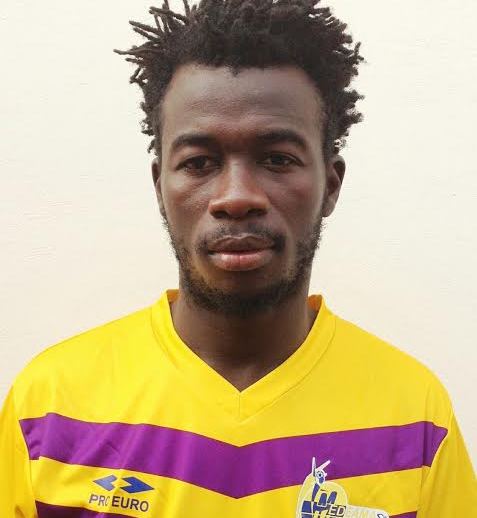 According to his agent Gerald Baloyi, the 25-year-old is seriously on the wish list of the two PSL sides.

But he expects Kwakwa to cut ties with his Ghana Premier League in the coming weeks so he could arrive in Mzansi as free agent.

Kwakwa is remembered in South Africa after scoring against Mamelodi Sundowns during the 2016 CAF Confederation Cup Group stage match.

It will be recalled he signed a new two-year contract with Medeama in October, 2019 after the expiration of an initial four-year deal.

In 2017, he was on a season-long loan at Icelandic top-flight side Víkingur Ólafsvík.