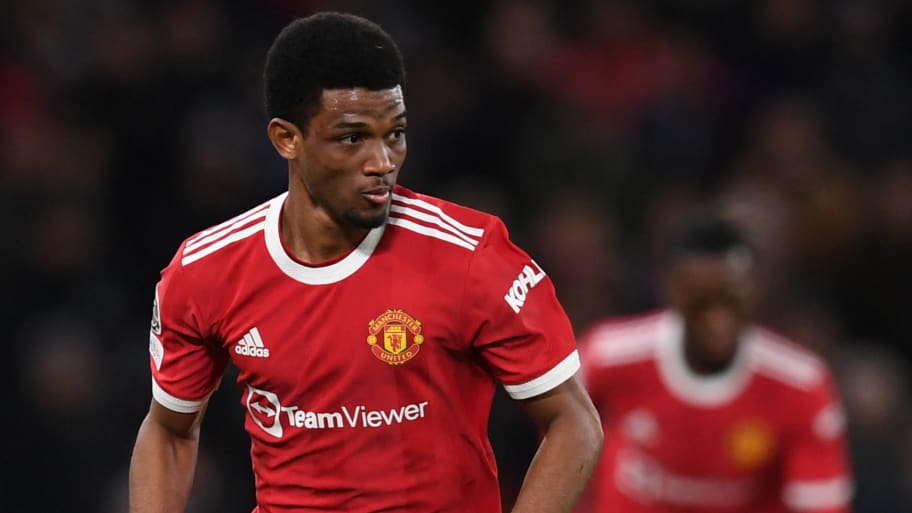 Ralf Rangnick showed he is willing to use every inch of his Manchester United squad to bring success to the club during Wednesday night’s Champions League draw with Young Boys, with his early reliance on emerging talents particularly refreshing.

Ole Gunnar Solskjaer was no stranger to giving youth a chance during his Old Trafford tenure, but as the pressure built this season, those opportunities were suddenly much rarer.

Just two games into the job, Rangnick is already making good on his reputation as a coach that develops talent, which fits perfectly with one of United’s core philosophies.

The German oversaw enormous talent scouting missions during his time calling the shots at RB Leipzig and Red Bull Salzburg – and later Red Bull’s global football operation – and his new club will stand to benefit massively from his expertise in this area.

Rangnick made plain before kick-off against Young Boys, an aptly named opponent for this game, that he plans to give every player the chance to impress him. He didn’t shy away from that, even making the unorthodox decision to put third choice goalkeeper Tom Heaton on in the second half.

“Having a squad of this size and talent provides me with lots of options. There will be chances for everybody to stake a claim,” were his words on the matter. Everybody means everybody.

But while it was a nice moment and probably little more for Heaton, who started his career in the United academy at 16 and has now finally made his first-team debut aged 35, the opportunities for Anthony Elanga and Amad Diallo in particular is reason to be excited.

Mason Greenwood is already an established player but is also ripe for development under Rangnick at this crucial stage of his career. There were chances for Teden Mengi and Shola Shoretire off the bench, both of whom have the potential to become core first-teamers, as well as senior debuts for Zidane Iqbal and Charlie Savage – both have been at the club since they were five.

A Champions League dead rubber obviously provided an opportunity to experiment without consequence for Rangnick, but there was still clear method to the way the team, albeit with different personnel from the weekend, approached the game.

If he can drill a tactical identity into the squad from top to bottom, the biggest thing that was lacking under Solskjaer, the depth that has been built in recent years will come into its own and the age of many of the players will secure it for the long-term.

This article was originally published on 90min as Ralf Rangnick already showing a willingness to develop Man Utd youngsters.