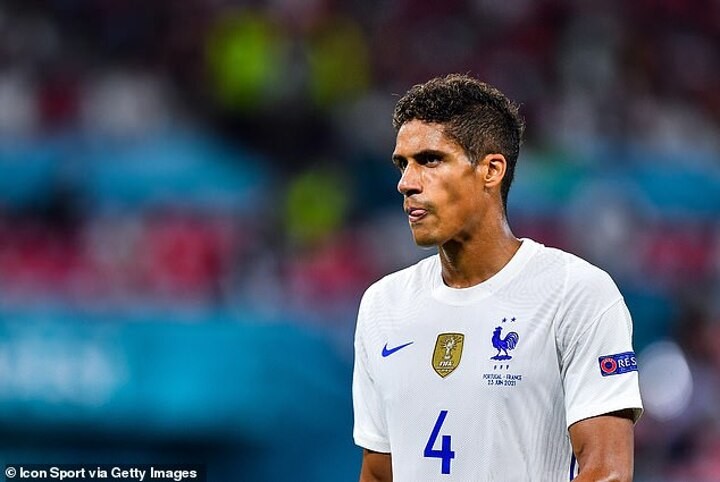 Manchester United have moved one crucial step closer to the dream centre-back partner for Harry Maguire, reportedly agreeing terms with Raphael Varane until 2026.

Those terms will be voided if United can't complete a deal with Real Madrid to sign the player, but Los Blancos are already resigned to losing the 28-year-old.

Ole Gunnar Solskjaer looks set for a dream transfer window, having already solved their lack of quality on the right-wing with Jadon Sancho this summer.

Their other long-standing shortcoming was a central defender to play alongside Harry Maguire, with Victor Lindelof struggling to complement the £80m man's abilities.

United are now within touching distance of providing a solution the form of world class ability, with Goal reporting that a five-year deal has been agreed with Varane.

The World Cup winner will receive an increased wage and is keen for the Old Trafford switch, though his respect for the Spanish champions has stopped him from agitating for the move.

United are yet to put in a bid for the player, biding their time after the LaLiga club became resigned to losing the centre-back.

Madrid have already seen Sergio Ramos exit to PSG this summer and their clear-out looks set to continue with a man who has played for the club since 2011.

Carlo Ancelotti's side are looking to recover funds following the Covid-19 shutdown, as they aim to build towards a Kylian Mbappe bid next summer.

Varane has only a year left on his Madrid deal, and with Real valuing the star at £50million as they look to avoid losing him on a free.

However, Sportsmail revealed United still believe the price is too high, and the stand-off looks set to continue with neither club in a rush.