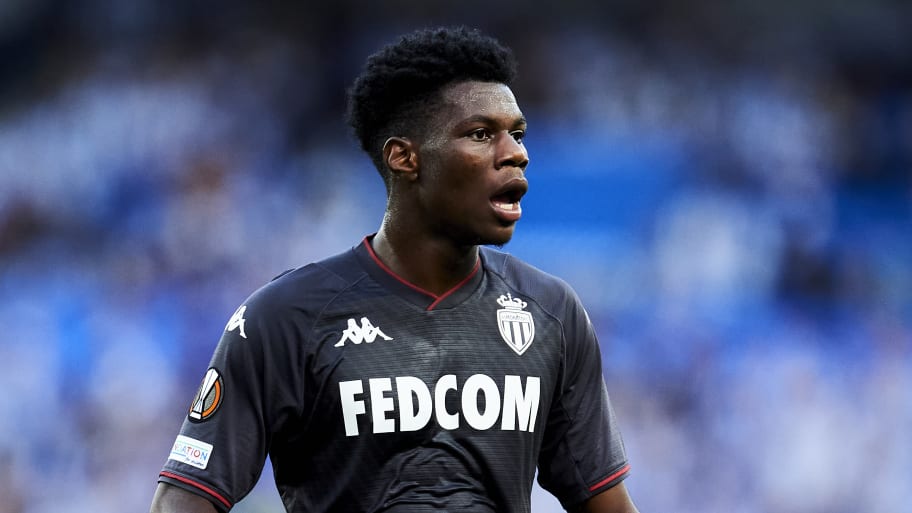 Real Madrid are keen to sign Monaco starlet Aurelien Tchouameni as they look for a long-term replacement for the ever-reliable Casemiro.

Tchouameni has earned rave reviews for his defensive-midfield displays over the last couple of years and has just broken into the France national team in the absence of the injured N'Golo Kante.

During the 2020/21 campaign Tchouameni missed just two league games, registering two goals and four assists as well as getting through an incredible amount of work off the ball.

According to Marca, Real have been seriously impressed with his displays and are interested in signing Tchouameni in the summer. Casemiro - a mainstay of the Real midfield - turns 30 in February and Los Blancos need to start formulating plans for his successor.

In the short-term, they could also do with strengthening in defensive midfield. Aside from Casemiro, they are lacking natural operators in this area. Recent arrival Eduardo Camavinga has been impressing in a more advanced role this season, as has Federico Valverde. David Alaba's talents, meanwhile, are required in defence.

Although Real have curtailed their spending in recent times, they are gearing up for a spending spree in the summer. The likely departures of high-earners like Marcelo, Gareth Bale and Isco - whose contracts run out in June - should free up plenty of salary space for them to play with.

Bringing in an additional midfielder is a priority, but Real's main focus remains securing Kylian Mbappe's signature. The Madrid giants made two bids for Mbappe in the summer, only for Paris Saint-Germain to refuse to sell the phenom.

Mbappe recently admitted that he was disappointed to not move to Real, and it is expected that he will join the club on a free transfer when his PSG contract expires at the end of the season.

As for Tchouameni, Real Madrid face competition for his signature. 90min understands Chelsea have been tracking his progress for months, and have already reached out to intermediaries to gauge interest in a possible move to Stamford Bridge.

This article was originally published on 90min as Real Madrid interested in Aurelien Tchouameni as Casemiro successor .