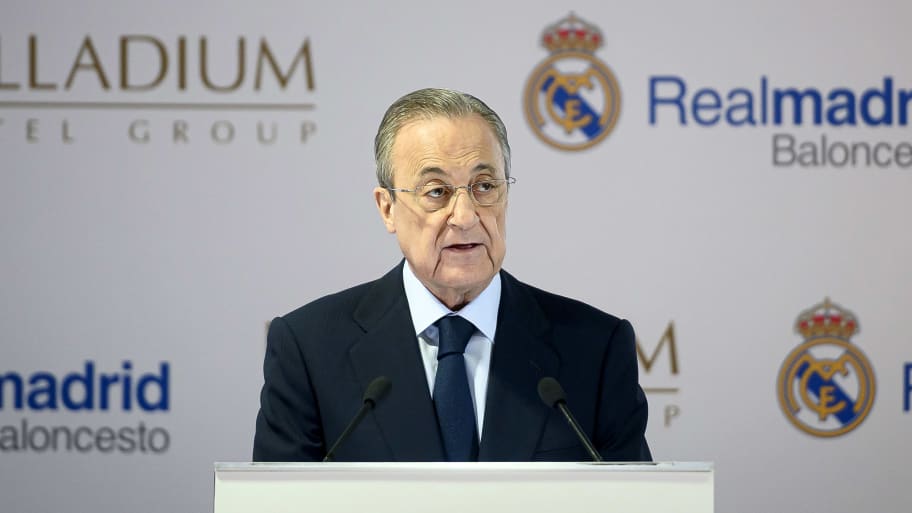 Despite suffering a loss of income of almost €300m because of COVID-19, Real Madrid managed to end the 2020/21 season with a profit.

The Santiago Bernabeu has been closed since March 2020, after which the spread of the virus led to matches across Europe being played behind closed doors, and the loss of both ticket and merchandise sales on matchdays has hit every team hard.

Since the first lockdown, Real have missed out on around €300m in income, but according to the financial report published on their official website, they somehow managed to turn things around and record a bigger profit than they managed in the 2019/20 campaign.

Thanks to all their cost-cutting methods, Real ended the season with a profit of €874,000, nearly three times higher than the €313,000 they picked up in the previous season.

Do you reckon PSG would take that for Kylian Mbappe?

As part of Real's quest to stay afloat, they did not sign a single player between March 2020 and June 2021, and every member in the first team of both the football and basketball teams agreed to lower their salaries by 10%, as did the executives of both teams.

Those wage savings have since been handed to David Alaba, who has penned an enormous contract to seal a free transfer from Bayern Munich.

Impressively, thanks to their cost-cutting methods, Real have actually managed to reduce their net debt to 'just' €46m, which is far lower than the €241m they owed at this point last year.

Real have ended the season with a bank balance of €122m, although that does not take into account the money which needs to be spent to finish off the remodelling of the Bernabeu, which should be ready to host a game again shortly.

Once fans are permitted to return, Real expect to see their finances get back to normal eventually, but cost-cutting measures will remain in place until then...ignoring the potential £150m which they want to spend on Mbappe.

This article was originally published on 90min as Real Madrid record small profit during 2020/21 season.