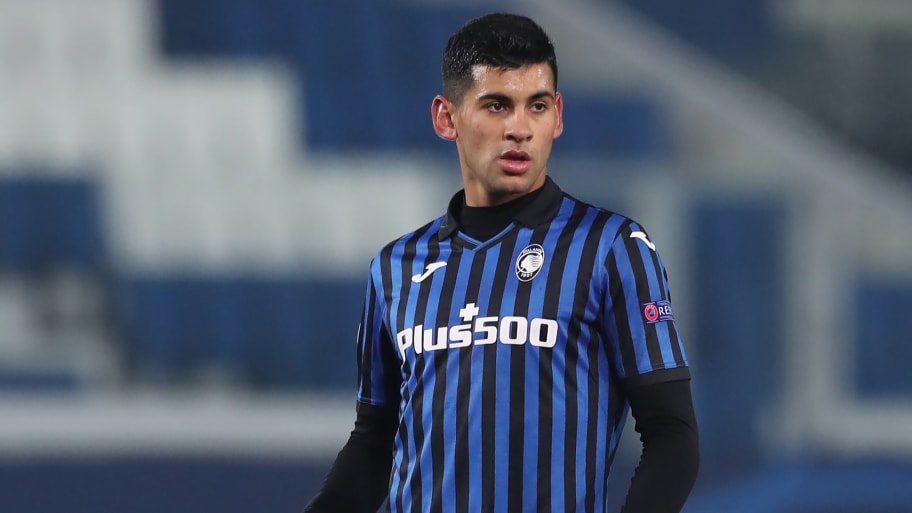 Tottenham remain determined to land Atalanta's Cristian Romero this summer, but there have been conflicting reports over their latest talks to sign the centre-back.

Negotiations between the two sides have been ongoing for the past week, and although both are keen to get the deal done, Atalanta's refusal to accept a deal which includes add-ons and instalments has seen things drag on somewhat.

Saturday brought us some major developments in the transfer saga, and as is often the case with things like this, the information was about as conflicting as you could imagine.

Firstly, we had a report from TyC Sports that claimed Spurs had reached a 'total agreement' for around €50m (£43m) plus bonuses, and given Romero has already agreed personal terms with the London side, a move is claimed to be imminent.

As the story goes, the only delay will stem from Atalanta's pursuit of Juventus' Merih Demiral. Should they agree to sign the Turkey international, they will then release Romero, but a failed pursuit would see talks with Spurs break down.

So, there's quite clearly a reluctance to commit to saying this is a done deal, and that's where Gianluca Di Marzio comes in. According to his report, the two sides could hardly be further from one another on the negotiating table, so much so that the deal is at risk of collapsing completely.

During a meeting on Saturday evening, discussions went about as horribly as you could imagine. There has been a 'sharp slowdown' in talks and Spurs are now considering walking away from the deal to pursue other, more realistic targets.

Fortunately for Spurs, it's not dead yet and further talks are planned to try and rebuild this bridge, and Romero's vocal desire to move to the Premier League could work in their favour.

This is one of those transfer sagas which features a lot of speculation, and it's hard to determine what is actually going on.

However, what these two reports have in common is the suggestion that this deal is not going to be completed in the near future. Whether it's Atalanta's pursuit of Demiral or a gulf in stance between the two clubs that holds it up is unclear, but there is obviously a bump or two in the road before Spurs get anywhere with this one.

This article was originally published on 90min as Reports conflict on Tottenham's pursuit of Atalanta's Cristian Romero.