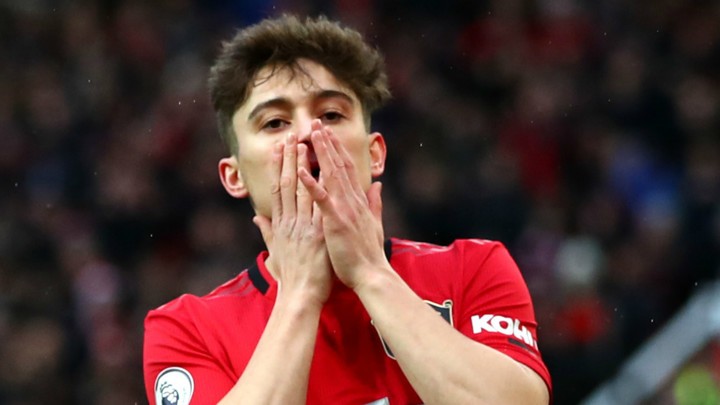 Daniel James will not suffer burnout at Manchester United, says Ryan Giggs, with the Wales international considered to be “robust” enough to handle any knocks and become the next wing wonder at Old Trafford.

The Red Devils legend told BBC Sport of a forward he works with in his role as Wales manager: “Dan has done fantastic.

“To make that step up to United and to have the start that he did, he’s fine.

“I’ve seen quite a lot of him and he’s done fine this year. He’s played a lot of games, but that’s good. The more games you play, the better experience you will have.”

James has come in for criticism at times over recent weeks, with questions asked of his contribution and end product after failing to find the target since August.

Giggs considers that to be part and parcel of being a top tier footballer, with nobody suggesting that the jet-heeled wideman is the finished article just yet.

“When you set a standard and you just drop below it then you are open to criticism, but Dan is still doing fine,” said Giggs.

“I’ve always maintained that he’s at a good club, with a good manager who will handle him right.

“Dan is one of those players that will keep improving. Wingers, your job is score goals and make goals, that final ball, trying to get up to those double figures in goals – these are the things that wide players have got to do, and Dan will get there.”