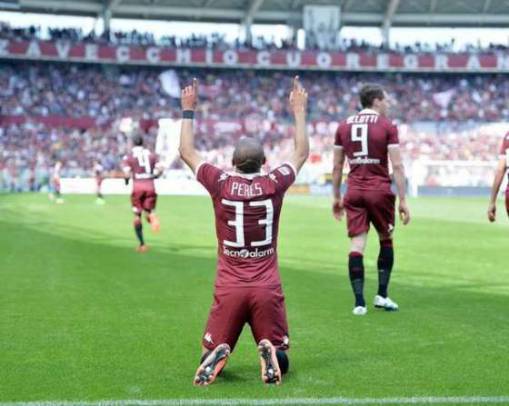 Serie A side Roma could be ready to make their move for Torino full-back Bruno Peres during the summer transfer window.

The Giallorossi have been eyeing the Brazilian for a while now, and they already attempted an approach during the January transfer window, even though the deal did not go through.

Come July, according to TuttoSport, the Rome side are going to make a new attempt for Peres, who is currently valued in the region of €10 million.

According to the rumours, Roma would be willing to insert midfielder Leandro Paredes as partial compensation for the Granata, while offering up to €7 million in cash.

Paredes is currently on a loan spell to Empoli, where he proved his worth with a very consistent season.

Bruno Peres has managed to accumulate 28 Serie A appearances with Torino during this season, scoring two goals and delivering seven assists.