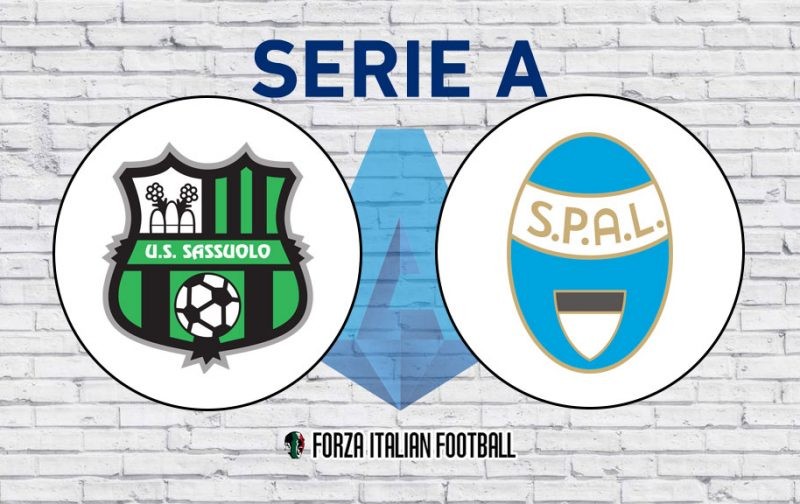 Sassuolo will be hoping to continue their impressive recent run at the Mapei Stadium when they welcome fellow Emilia-Romagna side SPAL in Serie A’s lunchtime game on Sunday.

The Neroverdi are unbeaten in five in Reggio Emilia but they haven’t managed six in a row without defeat since January 2016.

Both previous meetings between the pair at the Mapei have ended 1-1, though Sassuolo’s games this season suggest more goals might be on the cards. Fourteen have been netted in their three matches – seven for and as many against – with only Napoli’s games having more (16).

Domenico Berardi and Andrea Petagna will be key to their respective sides’ success on Sunday and the former is eyeing a record of his own. The Neroverdi talisman has shown fine form already this term with five goals in two appearances and he could become the first player to bag six goals in three games since Antonio Di Natale a decade ago in 2009/10.